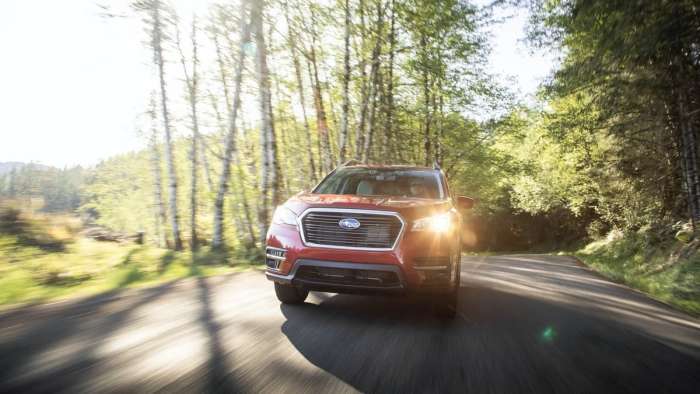 The Subaru Ascent is already in its second model change and 2020 Ascent models are arriving. Here’s a year two report card on the 3-Row SUV.
Advertisement

It seems like Subaru of America (SOA) just introduced the all-new Subaru Ascent family hauler at the LA Auto Show, but that was in 2017. The new 3-Row SUV is already in its second-year model change and 2020 Ascent models are arriving. Here’s a year two report card on the 3-Row SUV.

Subaru launched the new Ascent in June 2018, the biggest SUV they’ve ever built, and it’s only for North America families. The Ascent family hauler just completed 16 full months of sales in the U.S. and Canada. How is the all-wheel-drive 3-Row vehicle doing? A recent report from USA Today, says the all-new Ascent is one of the 5 hottest-selling vehicles in the first 6 months of 2019.

How is Ascent doing now that the SUV has moved into year two? After being available for U.S. families now for 17 months, Ascent has exceeded expectations for the Camden, N.J. automaker. 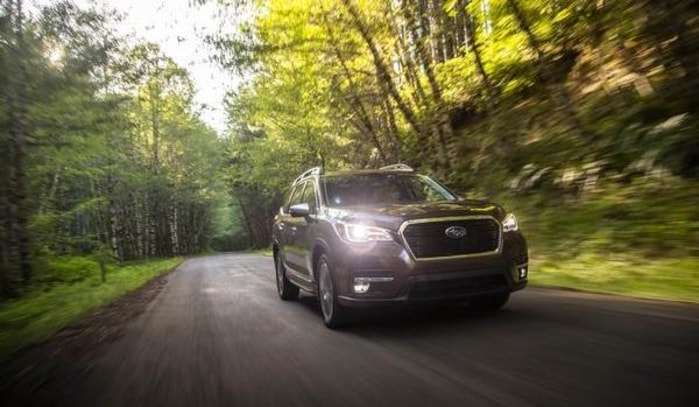 SOA is not just happy about the success they are having with the new Ascent 3-Row family hauler, they are thrilled with the results. Ascent has kept them on pace to achieve their sales goal of 700,000 vehicle-sales in 2019.

How is the new Subaru Ascent doing in Canada, the only other market where the model is sold? A report from Automotive News Canada says Canadian Subaru dealers can’t even get their hands on many of the new models because Subaru of America gets first priority for any North American model.

Robert Karwel, senior manager of J.D. Power Canada's automotive practice says, “Factories in Japan and U.S. will ship product to the most profitable jurisdictions first. If they (Canada) could import more, they would likely sell more.” 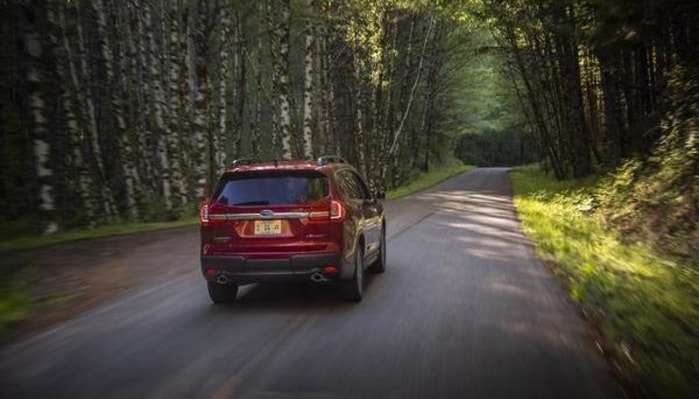 There have been growing pains as the Japanese automaker launched the largest vehicle they have ever built, but largely, the all-new Ascent hit a home-run for SOA. The second-year 2020 Subaru Ascent gets a few upgrades and a small bump in price for the upper trim levels and new models are arriving now.

Bookmark the TN Subaru page and be sure to follow the latest 2020 Subaru Ascent model change reports on Facebook, Twitter, Instagram, Subaru Report. Tweet your Subaru news tips to us @SubaruLegitNews and we'll give you a shout out! Be sure to check back tomorrow for more Subaru news and updates.

Watch Subaru Ascent being one of the most family-friendly SUVs in America and click to subscribe to Torque News Youtube channel for daily Subaru and Automotive news analysis.