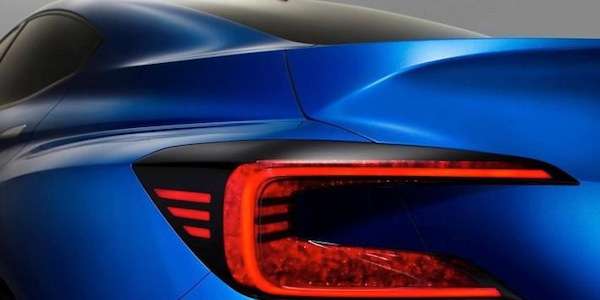 The 2015 Subaru WRX STI has just made its dealer launch, and FHI is working on the new Boeing 777X. How will it shape the future WRX STI?
Advertisement

Subaru benefits from other FHI divisions

Subaru is a small automobile company compared to the other huge automakers around the globe. But Subaru has the benefit of being owned by parent company Fuji Heavy Industries Ltd. FHI that is a large successful company who also has an aerospace division who makes parts for Boeing. They also make helicopters, manufacture aviation business jets and industrial power products. They also have an Eco Technology Division that manufactures garbage trucks, robot sweepers and wind turbines.

What makes FHI so successful, is the fact that they share technological advancements with their automobile division Subaru, which helps the Japanese automaker have a great deal of technological and financial resources to draw from. This is where the new announcement that FHI will participate in the development and production of the Boeing 777X next-generation large passenger jet important to the next-generation Subaru WRX STI.

FHI will be in charge of building the center wing section, integration of the center wing section with the main landing gear wheel wells, main landing gear doors and wing-to-body fairings (forward). Subaru’s parent company will gain new information that can be shared with their automotive division and also their performance and motorsports division, Subaru Tecnica International (STI). All this information can be applied to aerodynamics of the next-generation WRX STI.

Boeing plays a major role in the air transportation market, and Fuji Heavy will gain valuable technical and aerodynamics information from their involvement in the development and production of the Boeing 777X. This will help them design the 2015 Subaru WRX STI successor to look and to fly a little faster.