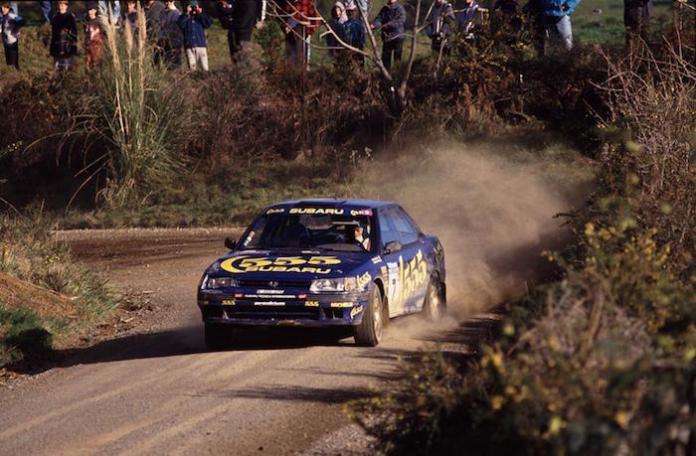 The 2018 Subaru WRX STI is an iconic machine around the globe. Here’s how it all started.
Advertisement

Performance fans can thank the Impreza compact as the car that launched the Subaru WRX and WRX STI performance cars for the Japanese automaker. They can also thank New Zealand for hosting the World Rally Championship where 24 years ago this month, in 1993, Colin McRae, Subaru and Prodrive, secured their debut wins in the World Rally Championship at Rally New Zealand. It paved the way for the new Impreza which debuted at the next event.

The legendary, Colin McRae, two years later, in 1995, clinched a double title to win the drivers’ and manufacturers’ championship in the Impreza, and Subaru went on to win three consecutive World titles in 1996 and 1997. Subaru then launched their first performance car in 1998, the premium limited Impreza 22B STI Version. They followed that with the first “S” model, Impreza S201 STI. 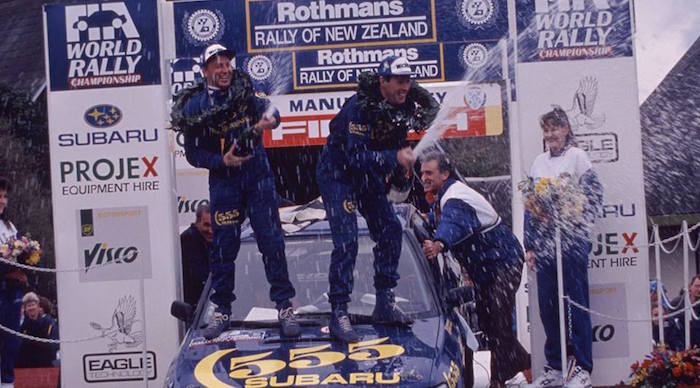 Next comes the “R” series that had a sportier “hard-edged style”, and STI continued to transfer their motorsport knowledge and technology into the new Subaru production sports cars. Subaru decided it needs a production performance car and launches the Impreza WRX (World Rally eXperimental), the name given to the car that came out of the collaboration between the Prodrive British racing team and Subaru in the 1990s. 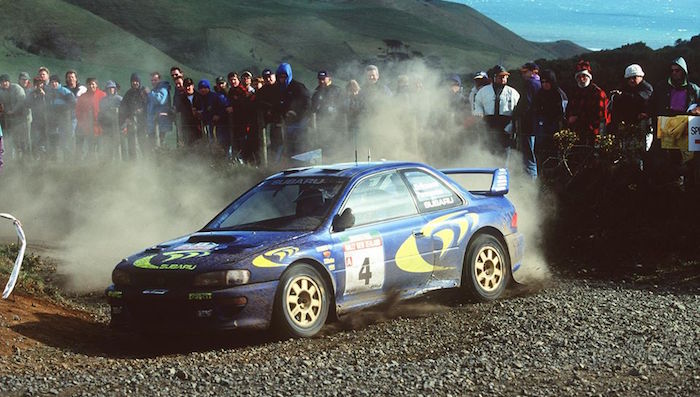 The all-new 2002 Impreza WRX was one of the hottest cars on the automotive scene when it arrived in 2001 in the U.S. There were approximately 2000 WRXs sold in the first two weeks of its release in the U.S. and it was off to the races for the performance car’s success. It was such a hot ticket, Subaru began shipping almost all Japanese factory WRXs to the U.S. during June, July and August 2001.

Subaru shipped the first Impreza WRX STI performance model with the 2.5-liter 305hp turbo engine and the big wing, to America in late 2003 as a 2004 model and the WRX STI craze was on. With the launch of the fourth-generation 2015 WRX STI, Subaru dropped the Impreza nameplate from the STI and the new model distances itself from the Impreza line. Today, STI’s involvement with Subaru grows and gives performance enthusiasts the continually-evolving 2018 Subaru WRX STI high-performance sedan. 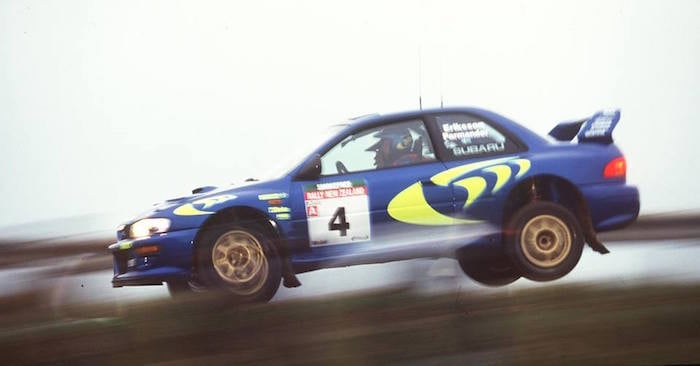 Performance fans can thank the late Colin McRae, the Impreza compact, Prodrive and New Zealand for the performance-tuned STI. The performance-tuned 2018 WRX STI is still an iconic rally-bred machine today. Look for the fifth-generation 2020 Subaru WRX STI to get even more upgrades. Stay tuned.