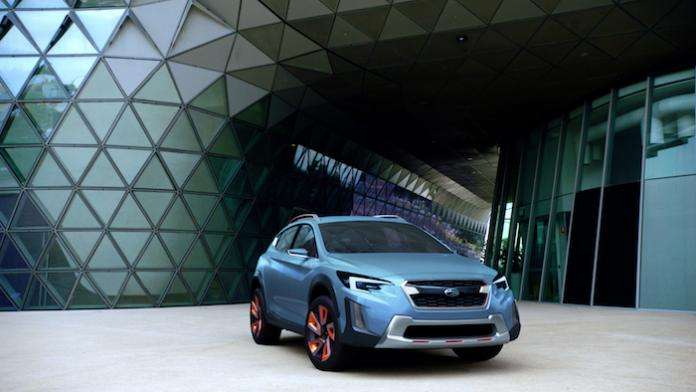 How Subaru Develops Its First EV; They Won't Go It Alone

A new Subaru plug-in hybrid and all-electric models are coming. Subaru is fiercely independent, but they will need Toyota, Mazda and Denso to get there.
Advertisement

Subaru has plans for a new plug-in hybrid vehicle and an all-electric , but they can’t make it happen without help from Toyota, Mazda and Denso. At the end of September, Toyota and Mazda announced they would form a joint venture with parts maker Denso to design, test, and build components for a shared electric-car platform.

Earlier this month, we reported that Subaru will join this new partnership in order to acquire the basic technology needed to develop a new Subaru EV that will launch in 2021-2022. Subaru is fiercely independent, but they will need Toyota, Mazda and Denso to get there.

Subaru produced a Crosstrek Hybrid, but it was axed for the 2017 model year. Under Subaru’s future vehicle page on their website, Subaru says there is a new upcoming hybrid model coming. The website says, “While the Subaru Crosstrek Hybrid is no longer in production for the 2017 model year, an improved replacement hybrid vehicle is under development.”

Michael McHale, head of Subaru of America Communications said earlier this year, "We have a plug-in hybrid coming soon, adding it would arrive "next year.” (2018). Subaru has plans to use their smaller boxer turbo powerplant coupled with new plug-in technology.

Subaru’s Global page “Our Future” reveals they will use their “downsized turbo engine” in future vehicles to improve fuel mileage in their all-wheel-drive lineup. They’ve already done this in Europe with the new 1.6-liter turbo boxer in the Levorg sports tourer. They will use this new smaller turbo boxer in conjunction with the new plug-in hybrid technology coming from the newly-announced Toyota/Mazda/Denso EV partnership. 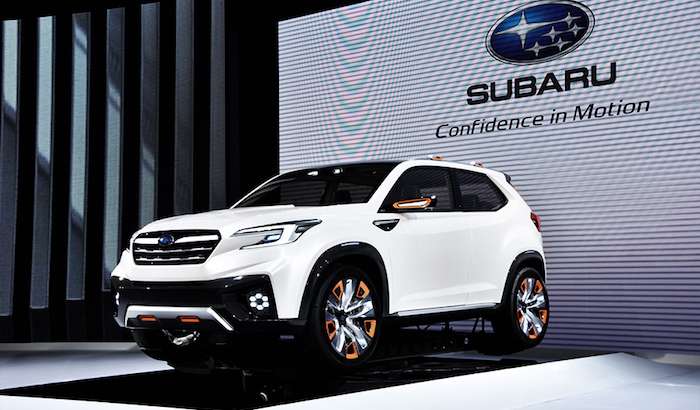 Subaru has been fiercely independent when it comes to joint ventures with larger automakers. GM bought a 20 percent share of Subaru in December 1999, but sold most of its holdings back to Subaru in 2005. Except for 16.48 percent that went to Toyota, Subaru Corporation has stayed independent as much as possible.

Don’t look for Subaru to develop a joint EV model with Toyota. Subaru will most likely use one of their current top-selling models like Outback, Forester or Crosstrek to use as the platform to produce their own new EV. They could also choose to use the new 2019 Ascent 3-Row for the EV platform that will be built and sold in North America. McHale went on to say, "In general, we are pursuing our own program, and will have a vehicle (EV) on the market in the 2020 timeframe."

LG's New EV Battery Plant Is a Welcome News for Tesla
Tesla Giga Berlin's New Hurdle: It's Not Only the Gov't, but Now Tesla Itself
END_OF_DOCUMENT_TOKEN_TO_BE_REPLACED