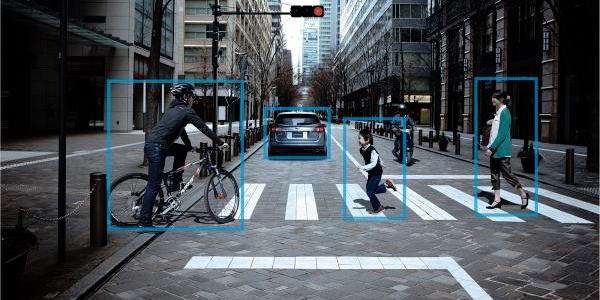 Global Sales of EyeSight-Equipped Subaru Vehicles Surpass a Huge Milestone; How Does it Benefit Consumers?

Subaru announced they surpassed a huge milestone in global sales of their safety system EyeSight.
Advertisement

The one-million mark was reached after eight years and seven months since the system was first launched in Japan in May 2008. Subaru’s driver assist system achieved a world-first in using solely stereo camera technology to provide a safety system incorporating features such as adaptive cruise control and pre-collision braking that detects not only cars, but also pedestrians, cyclists, and motorcyclists in the vehicle’s path.

A survey by Fuji Heavy Industries, maker of Subaru vehicles, reveals that Subaru vehicles equipped with the EyeSight system, had 61 percent fewer accidents resulting in injury or death per 10,000 vehicles than those without it. This comes from Japan’s Institute for Traffic Accident Research and Data Analysis, based on Subaru vehicles sales in Japan between April 2010 and March 2015.

Excluding pedestrians and focusing only on accidents between vehicles, the figures show that Subaru vehicles with EyeSight had 84 percent fewer rear-end collisions. Because of these statistics, drivers can get reduced insurance premiums on their EyeSight-equipped Subarus.

Subaru currently sells their EyeSight-equipped 2017 Forester, Outback, Crosstrek, Impreza, WRX and Legacy in Japan, U.S., Canada, Australia, New Zealand, Europe and China. One of the brand’s core values is safety, and EyeSight-equipped models will continue to be rolled out to other global markets.

John Maglinte wrote on December 14, 2016 - 9:14am Permalink
Love my 2016 Outback 3.6R
Dana wrote on December 14, 2016 - 10:30am Permalink
"Because of these statistics, drivers can get reduced insurance premiums on their EyeSight-equipped Subarus." And yet none of the companies I called offered any discount for having these safety features and the rate on our 2017 Forester with eyesight was 34% higher than the 2013 forester we had prior.