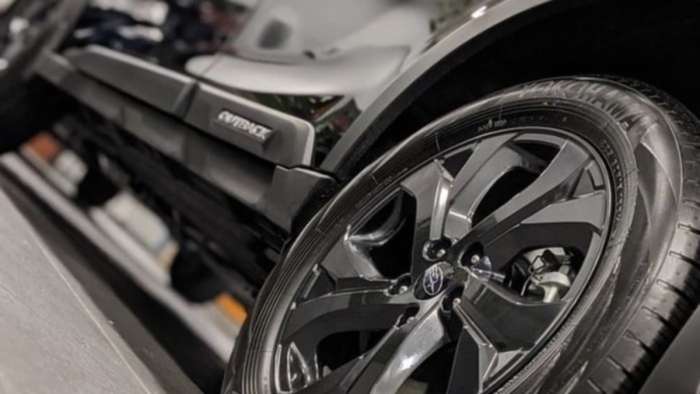 How old is the Subaru Outback? The popular wagon turns 25 years old this year. Here’s why Subaru should bring a new limited edition anniversary model.
Advertisement

It doesn’t exist yet, but Subaru needs to build one. The Outback is turning 25 years old this year and what better way to commemorate the wagon than with a limited edition 25th anniversary model. The first generation wagon introduced in 1995 was a model that helped Subaru take off around the globe.

Now in its sixth generation, the 2020 Subaru Outback is the most versatile, all-wheel-drive, all-weather capable vehicle for customers with active lifestyles. It gets a new turbocharged engine and has more comfort and high-tech features than ever. When other automakers can’t sell their wagons in America and have nearly vanished from the U.S., the Outback is tearing up the roads. 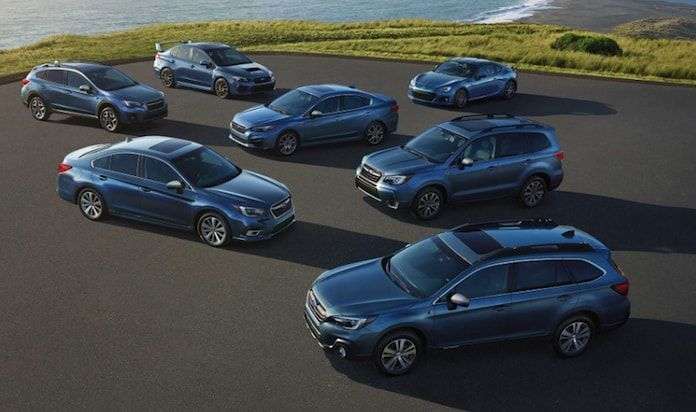 Do you remember the 50th anniversary Subaru models?

Subaru needs to build a limited edition 25th anniversary Outback model for customers in the US. It’s made in America at the Subaru plant in Lafayette, Indiana and it would be important for the Japanese automaker to commemorate the wagon.

In 2018, Subaru offered the 50th Anniversary models in the US. Each Subaru nameplate had a commemorative "Subaru 50th Anniversary" badge with a silver ring, gold star, and the Heritage Blue color was placed on the front fender of each model. They had special silver wheel finishes and came with black leather upholstery with silver stitching, silver seat belts, and special embroidered logos. 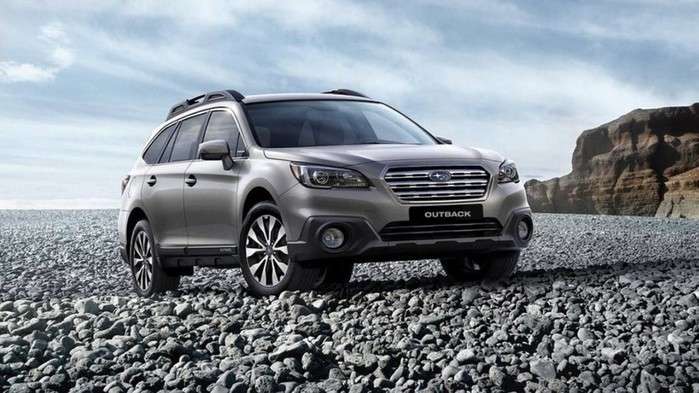 Because the traditional color for a 25th year anniversary is silver, the commemorative 25th Anniversary Subaru Outback could have an Ice Silver Metallic exterior color with special black wheels, Nappa leather-trimmed black leather seats with silver stitching, silver 25th-anniversary logos on the headrests, and special silver and black logos on the outside.

The special edition 25th Anniversary Subaru Outback would come with the 2.4-liter turbocharged engine in a new XT Sport trim. It would have the upgraded features like heated seats and steering wheel, power room roof, a power liftgate, and a 12-speaker Harman Kardon premium audio system.

Of course, the 2020 Subaru Outback 25th Anniversary model produced for Subaru of America would be limited to only 2,025 models. It would be the best way for Subaru to commemorate the Outback wagon’s 25th birthday. Will Subaru Indiana Automotive build one? Stay tuned.

You Might Also Like: Subaru Created Amazing Success With The New Outback No Automaker Will Ever Duplicate

Nelson d. Varney wrote on July 11, 2020 - 8:42pm Permalink
I own a 2019 Limited 3.6R Subaru Outback. This is by far the nicest ,safest vehicle you could ever own. The ride is smooth and the cabin is comfortable. The six cylinder boxer has ample power for such a heavy vehicle. Gas mileage is not as good as some SUV's but I'll take a few less mpg. for such a sophisticated ride.
Imanuel wrote on July 20, 2020 - 9:17am Permalink
Hi, will the new Forester get a Outdoor trim like the Crosstrek and Outback ...