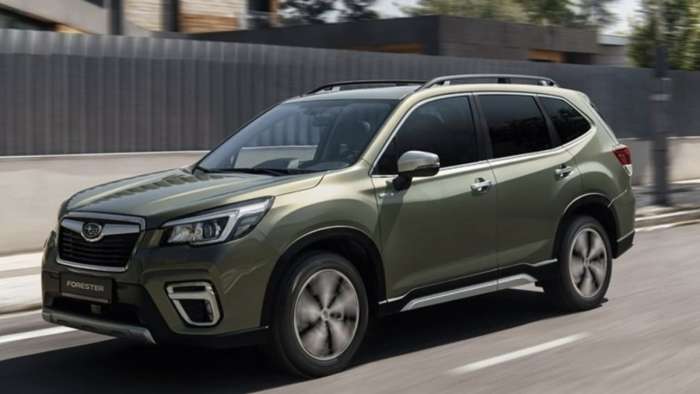 Which Compact SUV is the best, 2021 Subaru Forester or the 2021 Toyota RAV4? See why Consumer Reports just picked the Forester again.
Advertisement

Does the 2021 Subaru Forester or Toyota RAV4 perform better? According to Consumer Reports (by subscription), they just picked the Forester over the RAV4. Since 1997 CR has chosen the Forester 14 times as winner versus nine times for the RAV4 in the head-to-head battle.

The 2021 Toyota RAV4 is the best-selling compact SUV in America with 40,895 models sold versus the 2021 Subaru Forester with 19,452 models delivered to customers last month. But CR says even though the Forester is not the top-selling compact SUV, it’s the best performer for five reasons. 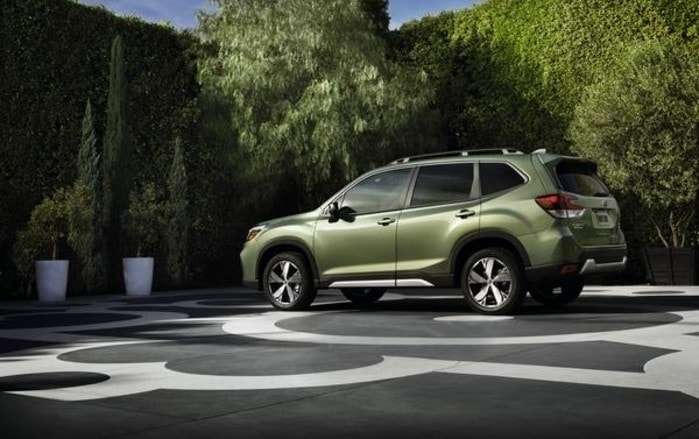 Consumer Reports puts cars through comprehensive road tests based on 50 tests performed at their 327-acre auto test center so you can know how a vehicle performs in all driving situations. The Subaru brand that includes the popular 2021 Forester, Outback, and Crosstrek SUVs, most known for its all-wheel-drive all-weather capabilities, is rated the Best Mainstream Brand for road test scores over all other automakers. 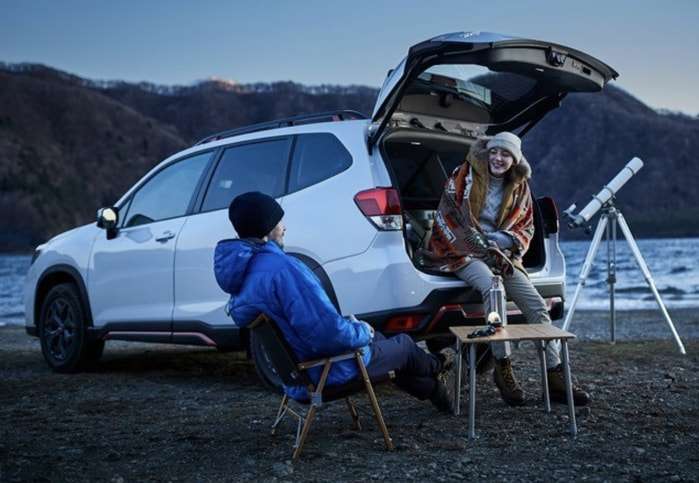 The all-new fifth-generation Forester’s boxy design has been criticized that it’s plain and boring and isn’t as stylish as other small SUVs. Still, the Japanese automaker is proud of its big windows, square greenhouse, and thin roof pillars that offer outstanding visibility for the driver. Visibility is a core value for the brand, and Subaru has kept its conservative exterior design for this reason.

The 2021 Subaru Forester also has an advantage with its above-average reliability. The Toyota RAV4 is just average, according to Consumer Reports.

What is the price of the 2021 Subaru Forester?

Paul Jann wrote on May 28, 2021 - 4:46am Permalink
When does Subaru begin to produce electric vehicles? They will loose the train to zero emissions. Shame on Subaru.
Lee Taplinger wrote on May 28, 2021 - 9:44am Permalink
While my Tacoma was being service the dealer lent me a 2021 RAV4 with the lane keeper and steering wheel tugger feature. I drove it quite a bit in the mountains. I have never driven any vehicle with worse steering. It felt like it was going through a gearbox with half the gears missing. I shut off the auto assist and it didn't help. The ride was terrible. We have an Outback and although it's not exactly a Forrester, I would say that it's unbelievable that a RAV4 and Forrester would cost the same when one rides and steers great and the other feels awful. I guess the Toyota outsells the Subaru 2 to 1 because of Toyota's reliability reputation and the many problems Subarus have had, both design defects and recalls.
Brad abernethy wrote on May 28, 2021 - 3:05pm Permalink
Wow. I am surprised unless the vehicle had been damaged. My Rav has the best steering and ride of any vehicle I have owned..and is smoother to drive than a much higher cost suburban.
Brad abernethy wrote on May 28, 2021 - 10:23am Permalink
I disagree with the article..especially fuel economy. The article does not mention the Rav hybrid...a fantastic vehicle with fuel economy close to a smart car..far better that any competitor.
JohnB352 wrote on May 28, 2021 - 11:06am Permalink
The comment that the "RAV4 reliability is just average" is laughable. There are many, many stories of Toyotas lasting for several hundred miles. There are no such stories of Subarus lasting that long. I drove a Tacoma 250,000 miles, sold it to someone else, 3 years ago, and they're still driving it. Consumers Reports "tests" of reliability aren't reliable. They are too short in duration to be accurate.
James McGrath wrote on May 31, 2021 - 12:10am Permalink
Many stories of Toyota’s lasting several hundred miles? Gosh, I would hope so!
Brad Abernethy wrote on May 31, 2021 - 12:09pm Permalink
Pretty sure he meant several hundred thousand! :) My Hybrid Rav gets unbelievable fuel economy..right now averaging 5 l per 100 km (45 MPG!), about the same as a MUCH small Smart car. In winter it dropped to 6.2 or about 38 MPG! The hybrid system, although more expensive, paid itself back in Less that ONE year (16,000 km) and all the hybrid parts have a 10 year warranty. You rarely see ANY Subaru on the road after 10 years in Canada..but there are a hell of a lot of Toyota's on the road WELL after 10! I think the article was an advertisement for Subaru.
Phil Parks wrote on May 28, 2021 - 12:48pm Permalink
We chose RAV4 over Subaru because at 105,000 miles the RAV4 will still be on the road going strong and the Subaru will be in the shop getting a new $4,000 CVT. Our RAV4 averages 31 mpg. We came out ahead with RAV4. We’re fed up with CVTs.
Turtlepace wrote on May 28, 2021 - 3:26pm Permalink
CVT stands for Completely Vexing Tranny
Theo Mak wrote on May 28, 2021 - 5:13pm Permalink
This article is wrong. There is a reason the RAV4 is outselling the Subaru: reliability belongs to Toyota, generally. Let the testers do it again in 2030, the RAV4 will still be going strong in a part of the Globe, traded 100 times while the Subaru will be long forgotten!