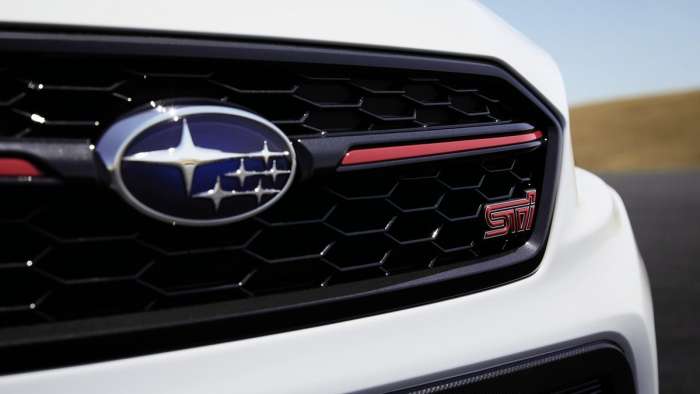 Is the Subaru WRX STI still a good sports car? The 2020 Subaru WRX and STI sales are going up compared with last year.
Advertisement

Are the Subaru WRX and WRX STI still good sports cars and should the Japanese automaker keep them around? One look at June sales should tell Subaru what they should do. The 2020 Subaru WRX and STI are selling better now than before the COVID-19 pandemic hit the globe.

In June, Subaru of America sold 2,170 WRX and STIs compared with 1,864 in the same time frame last year. Sales of the performance sedans are up 16.4 percent when sales of most other Subaru models except for Forester are down. The WRX/STI was also up last month (6.8 percent). The Subaru BRZ is up too in June compared with last year. 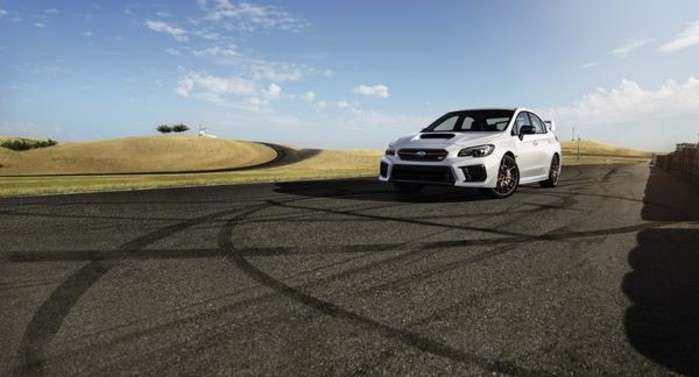 Subaru retailers are likely offering good deals right now on the sport-tuned 2020 Subaru WRX and performance-tuned WRX STI sports cars. They are in their last year of the current generation and they should be dropping in sales, not going up. If Subaru has ever considered dropping its performance cars, this should tell them the models are still relevant.

Mitsubishi Motors dropped the Lancer EVO and it didn’t go well for them. According to a report from Automotive News, the automaker might be considering pulling out of the U.S. market to focus on Asia and other markets. The move away from performance models has not helped Mitsubishi. They only sold 121,046 vehicles in the U.S. last year. 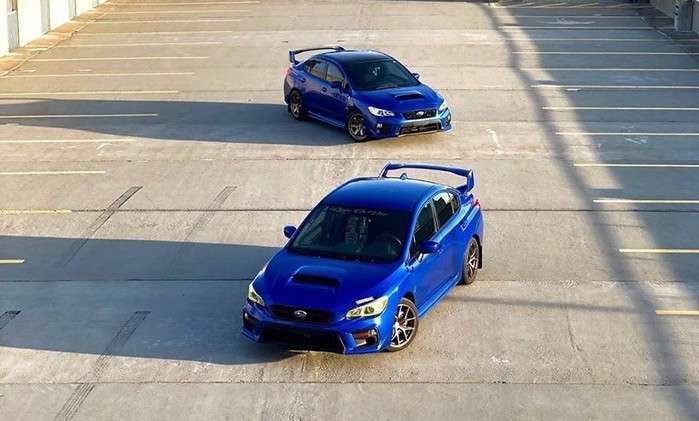 In contrast, Subaru sold 700,117 vehicles last year, and 21,838 were WRX and STI sports cars. Subaru delivered 28,730 WRX/STI’s in 2018 when the STI was refreshed. With sales of the performance car improving during a difficult time, you can be sure Subaru won’t make the same mistake as Mitsubishi.

The next-generation Subaru WRX and STI are both off the drawing board and are well into the final design stage. When the new models arrive next year, sales of the performance models will likely take off. The current-generation model is on its way out, and it’s still one of the best performance values.

Look for the next-generation 2021 WRX to arrive next March, and the 2021 Subaru WRX STI to be uncovered in October 2021.

You Might Also Like: All 500 Subaru WRX S4 STI Sport Models With A CVT Sell Out In Only 2 Weeks