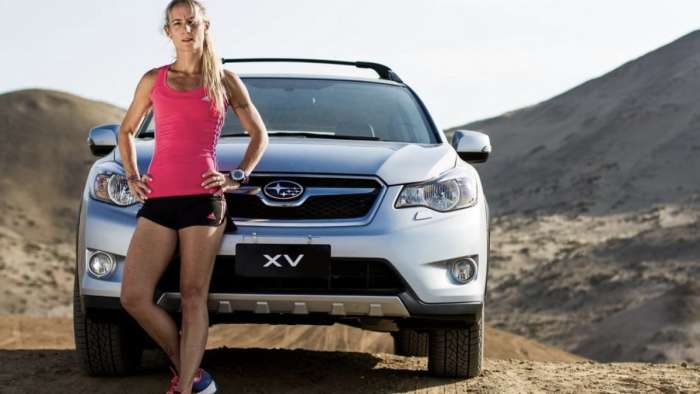 Before you even consider buying a 2020 Subaru Forester, Outback, or Crosstrek, there are 7 things you should know. You might change your mind about buying one after reading this.
Advertisement

The world is not a fun place right now and we need to lighten things up and have some fun at Subaru’s expense. The Subaru brand is made fun of because Forester and Outback owners are portrayed as liberal, granola-eating hippies, have stickers all over the back of their cars, and they love dogs more than their kids. While there is some truth to those things, there’s even more you should know before you buy one.

Subaru owners can’t catch a break and if you buy one you will be judged rightly or wrongly. According to custom license plate suppliers Click4Reg, Subaru Forester, Outback, Crosstrek, and WRX/STI drivers have the worst reputations among all car brands. They surveyed over 2,000 drivers to reveal the most common impressions people have of drivers of each car brand. If you drive a Subaru, you will not be liked by other drivers.

Insurify says the national average is 11.28 percent of drivers have a prior speeding ticket, while 20.12 percent of Subaru WRX drivers have speeding violations. The study says Subaru WRX owners are guilty of getting the most tickets, but they don’t even mention the WRX’s higher-performance 310 horsepower WRX STI stablemate. We have to assume, the car insurance company lumped both models into its findings.

Subaru has one all-wheel-drive vehicle that has the highest rate of at-fault accidents than any car in America. According to another recent report from Insurify, the Subaru Crosstrek compact SUV is involved in more accidents than any car in the US. The national average is 13.64 percent of all models on the road that have had at least one prior accident. Subaru's third best-selling car, the Crosstrek, ranks number one of all car models with a 25.81 percent accident rate. 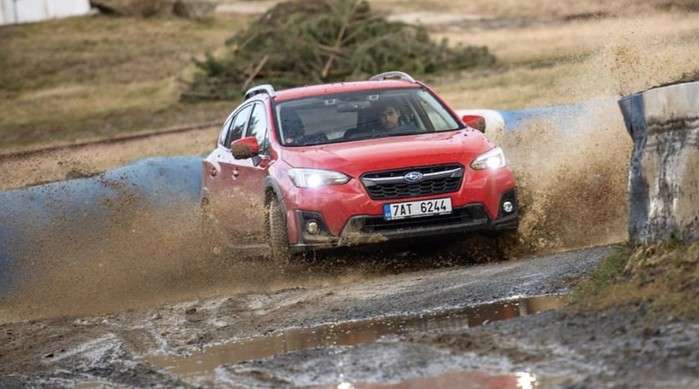 Don't buy an older Subaru especially if you live in the Pacific Northwest or in the Rocky Mountains. There was a stretch when Portlanders kept waking up to find empty parking spaces. According to an Oregon newspaper, 20 older model Subarus were reported stolen each month in the City of Roses. Last December, a staggering 90 Subarus were reported stolen. Near Denver, Simply Subie club members were hit with “easily over 100 stolen Subarus” stolen in July 2017.

Bears love Subaru Outback models more than any other car for some reason. If you buy an Outback wagon and live near bears you could be targeted. It seems every spring or early summer, there’s a story about a bear trapped in a Subaru Outback destroying the inside. The bears are looking for food and Outback owners seem to leave food in their cars. Maybe it’s dog food. 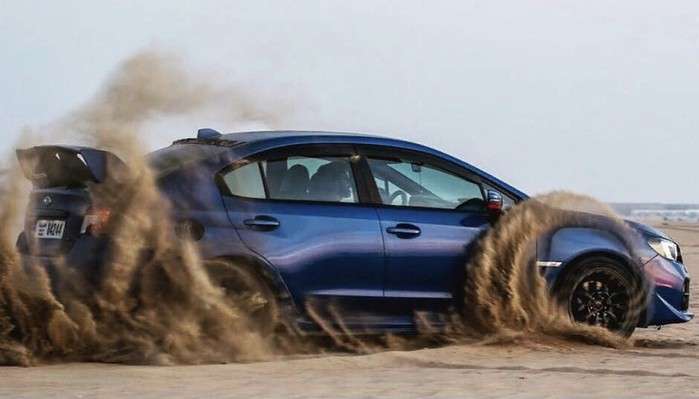 Don't be surprised when a Subaru WRX STI flies by you

You'll love Subaru if you are a pilot

You should know Subaru didn’t start as a car company. In 1918, Nakajima Aircraft Company was founded by a Japanese naval engineer and built military aircraft. Eventually, the company split and Fuji Heavy Industries was born. Fuji Heavy decided to move into manufacturing several different fields, including its first vehicle the Subaru 360. Subaru still has an aircraft division and builds helicopters and wings for Boing jets to this day. 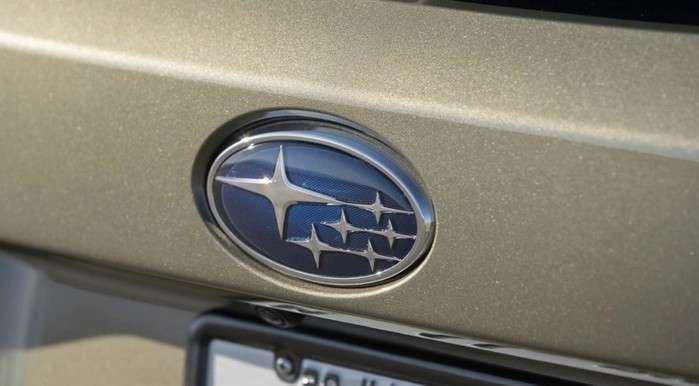 Who really knows what the six stars on the Subaru logo signify?

Last but not least, you need to know why your new 2020 Subaru Forester or Outback has six stars in the logo. Some say they are a reference to the Pleiades star cluster in the Taurus constellation, which is said to be easy to spot in the night sky above Japan. Others say the large star symbolizes Fuji Heavy Industries and the five smaller stars indicate the five companies that merged to form FHI. But who really knows?