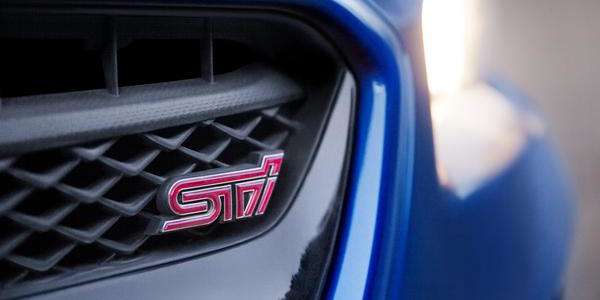 The new Subaru Global Platform shows up on the 2017 Impreza first, and you will see it on the redesigned 2018 Subaru WRX STI.
Advertisement

The new 2017 Subaru Impreza will tell us a lot about the next-generation 2018 Subaru WRX STI. There’s 5 ways the new Subaru Global Platform will change the new STI performance sedan. The 2017 Impreza is the first model to get Subaru's new modular platform and to feature the brand's new design language. What can it tell us about the next-gen WRX STI?

Performance enthusiasts will see noticeable changes in the WRX STI’s driving dynamics. In a nutshell, the new underpinnings will reduce vibrations and produce a smoother ride quality. The body and chassis will be 70-100 percent more rigid which will translate to improved steering response, and the increased rigidity of the suspension mounting will reduce body roll by 50 percent compared to current models like we see in the new Impreza.

The WRX STI will also have a lower center of gravity improving driving dynamics in the corners producing a more dynamic ride. Subaru says the new global platform underpinning the 2017 Impreza improves crash energy absorption by 40 percent over present models. Expect the same in the 2018 Subaru WRX STI.

Subaru will likely put the new-generation 2.0-liter turbo powerplant in the WRX STI and replace the aging 2.5-liter boxer. The Japan-only Subaru WRX STI S207 with the 2.0-liter mill already produces 325 horsepower. Look for Subaru to update the STI’s engine and give it more hp and torque than the current 2.5-liter engine. The new global platform will easily accommodate the new-gen STI’s extra power.

The new Global Platform will mean the next-generation 2018 Subaru WRX STI will get some significant improvements over the current generation performance model. It will grow slightly bigger, get an improved ride, driving dynamics and safety, and a new more powerful boxer engine.