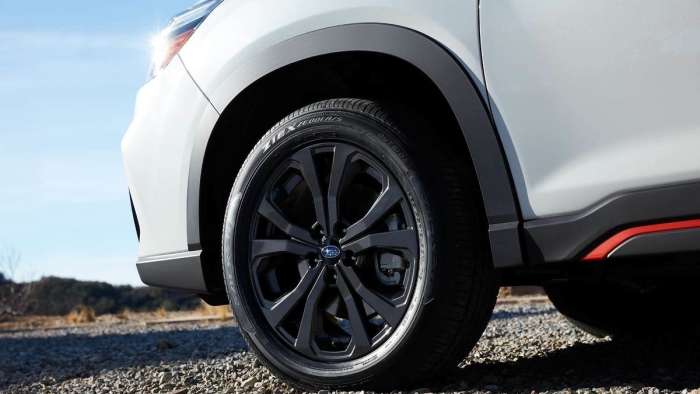 What is the better Subaru model Forester or Outback? The 2020 Subaru Forester continues to be the brand’s hottest model. See what happened to the newly redesigned 2020 Outback wagon.
Advertisement

The 2020 Subaru Forester was completely remodeled last year, but the compact SUV in its second year is selling better now than ever. The Forester had its best June ever in its history, up 32.1 percent, and leads the stable of all-wheel-drive vehicles as Subaru of America’s best-selling model.

Even with the downturn because of the COVID-19 global pandemic, Forester shines bright with 19,490 units delivered to customers in June compared with 14,753 the previous year when the economy was strong. Customers are snatching up the all-wheel-drive Forester as fast as Subaru can build them. 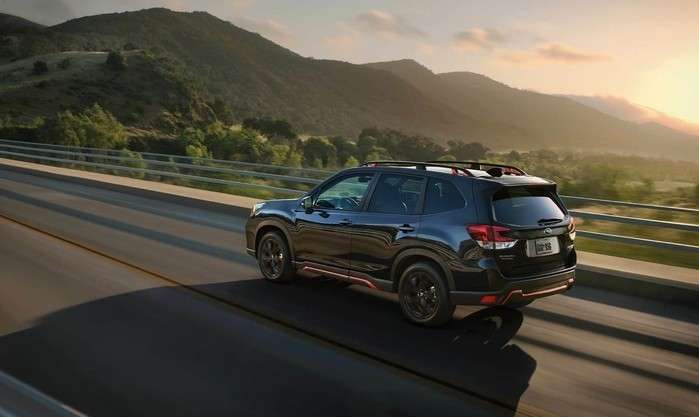 The 2020 Subaru Outback wagon was SOA’s best selling model until this year when Forester took off like a rocket. In June, the Outback wagon dropped even more, down 41.5 percent over the same period last year. Subaru delivered 10,250 Outbacks to customers last month, compared with 17,505 the previous year.

The 2020 Outback is all-new and has new upgrades and a new turbocharged engine for the 2020 model change. But the new Outback surprisingly dropped the most of any model last month. Subaru has sold 85,860 Forester SUVs year to date compared with Outback’s 62,305 in 2020. 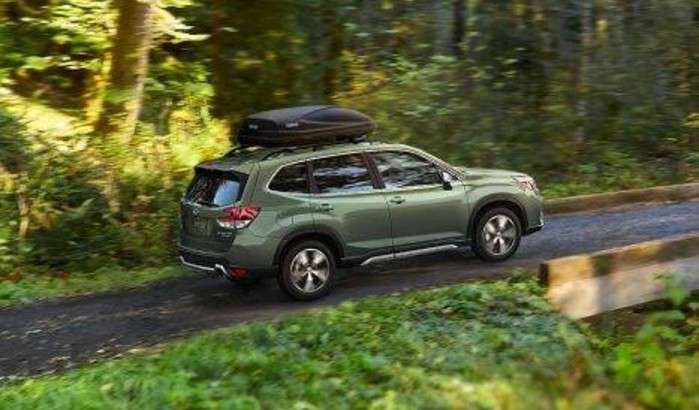 What Subaru is doing with the Forester is nothing short of amazing. They dropped the popular Forester XT turbocharged model and instead of hurting sales, Forester with one engine option is more popular than ever.

The Subaru brand has positioned itself well with an all-wheel-drive lineup of SUVs that people can depend on. They are well-priced, offer excellent fuel mileage, and offer good value.

Unfortunately, Torque News won’t be able to bring you monthly updates on Subaru sales after this month. Subaru is joining the ranks of many other automakers and has announced they will begin reporting sales results quarterly instead of monthly.

Subaru of America will release third-quarter sales on October 1, 2020. Look for future editions of Torque News for more information on the 2020 Subaru Forester compact SUV.

You Might Also Like: The New Subaru Forester, Outback, And Crosstrek Are Both An SUV And A Lifestyle Choice

Tsingshan's Threat to Tesla: EV Maker Is In Battery Crosshairs
Tesla-Funded Research Reveals One of The Biggest Mysteries of EV Battery
END_OF_DOCUMENT_TOKEN_TO_BE_REPLACED