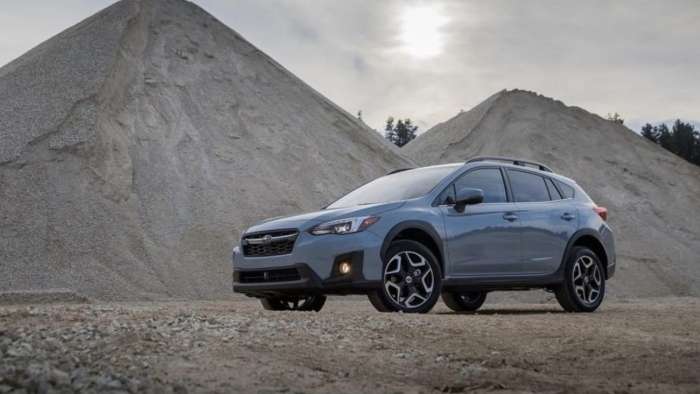 What is the fastest-selling new car? The 2021 Subaru Crosstrek is now the quickest to sell and beats the hot Chevrolet Corvette.
Advertisement

The Subaru Crosstrek is flying off dealers' lots and is now the fastest-selling new car this fall. A recent study by iSeeCars released today found that the average new vehicle took 24.6 days to sell overall. In comparison, the Subaru Crosstrek subcompact SUV took just 7.8 days to sell on average. The Crosstrek beats the new Chevrolet Corvette, which takes 8.6 days to move off dealers' lots.

Which new vehicle is number three on the list? The 2021 Subaru Forester ranks third-fastest to sell, taking an average of just 9.5 days. Subaru retailers have had a challenging time getting the hot Crosstrek and number-one-selling Forester from the factory in Gunma, Japan, because of the microchip shortage leading to plant shutdowns. 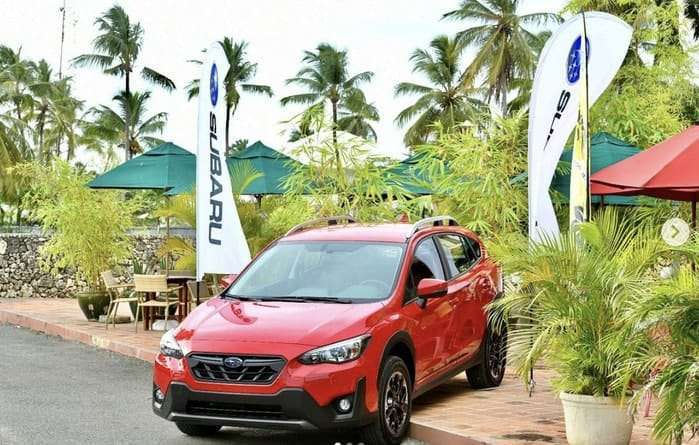 "Subaru's Japanese plant, where the Crosstrek and Forester are produced, was shut down from September 7 through September 22, leading to scarce inventory for these popular models," said iSeeCars Executive Analyst Karl Brauer.

iSeeCars identified the top 20 fastest-selling new cars, which sell 2.1 to 3.2 times faster than the average new vehicle and average 10.1 days on dealers' lots. You can read the report here. 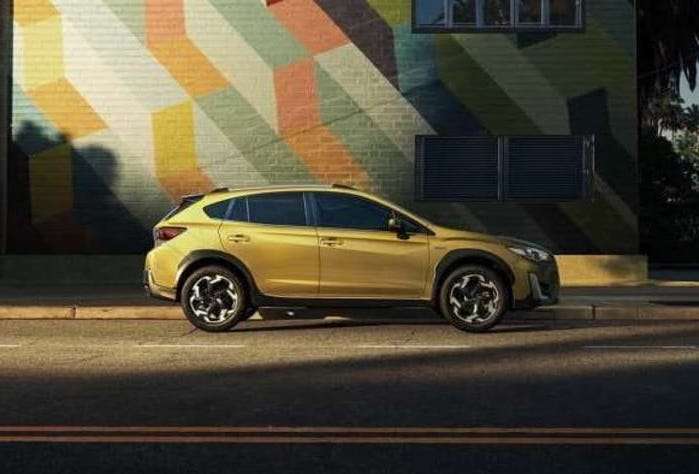 In September, the 2021 Subaru Crosstrek was the number-one-selling nameplate for Subaru of America, with 11,864 models delivered to customers. The Crosstrek beat the number one selling Forester by nearly 500 units. The Forester was second overall, with 11,366 sales in September.

What's next for the Subaru Crosstrek?

The 2022 Crosstrek, in the fifth year of its model cycle, will receive few changes. The 2022 Crosstrek could get minor changes with a new exterior color, new wheels, a shuffling of option packages, and will get a modest price increase. There is no advantage for customers to wait for the 2022 models.

The 2023 Subaru Crosstrek will be the model to watch as it will get a complete remodel. The next-generation 2023 Crosstrek will also get a new Crosstrek Wilderness trim level. You can read the full Subaru Report here.

In September, the newly-refreshed 2021 Subaru Crosstrek just landed at the top of the fastest-selling new cars list to lead all vehicles, even beating the new mid-engine Chevrolet Corvette.