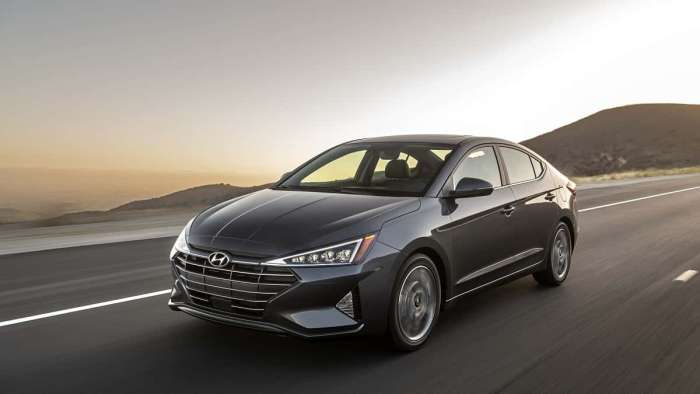 The Toyota Corolla, Honda Civic, Nissan Sentra, Mazda3, Hyundai Elantra, and Subaru Impreza occupy one of the largest and most affordable vehicle segments in America. Here's how owners rank them.
Advertisement

We have tested every model on this list over the past few years and one thing we can say with surety is there is not a bad one in the bunch. A few stole our hearts. But do they steal the hearts of owners who report their opinions to Consumer Reports in owner surveys? Consumer Reports is a nonprofit, consumer-advocacy publication that is offered in print or via subscription. We dug deep to see which of these popular vehicles owners love most, which least, and which fill the middle ground. Here's what owners think of these sedans. Because brand new cars are not yet included in owner satisfaction reports, and because it takes time to form an opinion on vehicles, we looked at data for model years 2013 through 2018.

Sedan Owners Love Least - Nissan Sentra
We didn't have to look hard to determine which of these popular sedans owners report loving least. The Nissan Sentra is rated 1/5, the lowest possible score, for every year from 2013 through 2018. Consumer Reports offered no positive owner comments. This one was offered, "I have owned 7 Nissan's and this 2015 Nissan Sentra has many problems that even under warranty the dealership would not fix the problems. The transmission slips, the engine loses power, the car has many electrical issues, lights not working, radio stops playing, so many problems to list. The dealership would not fix under warranty." 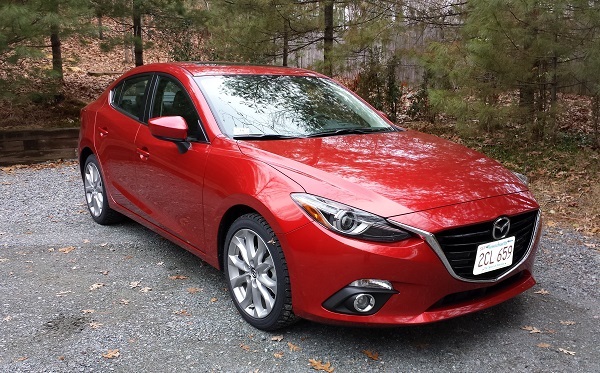 Tie: Sedan Owners Dislike Least - Toyota Corolla & Mazda3
We planned to call the top-scoring small sedan the one owners love most, but is a 3/5 owner satisfaction score a report about love? To its credit, the Corolla and Mazda3 do have the highest owner satisfaction scores. 3/5 every year from 2013 to 2018. Notably, the Corolla has a perfect 5/5 in reliability score all of those years. Owners do report good fuel economy, roominess, and features for the money. However the Honda's CVT automatic transmission (common in this segment) is not very popular and handling is not exactly in the Porsche realm. Mazda does not use any CVTs and both of these models are available with a manual transmission. 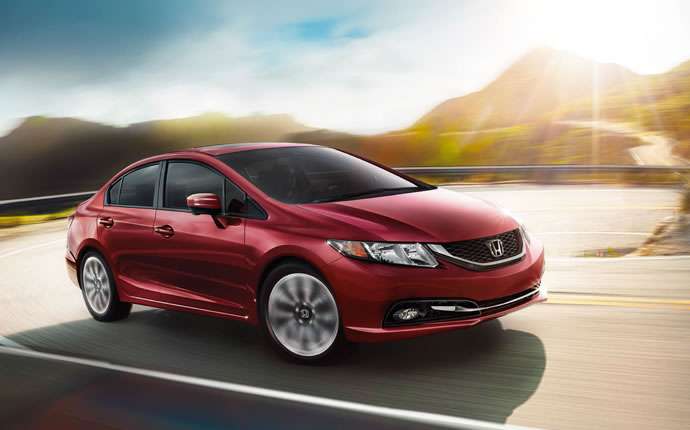 Honda Civic - Top Seller Earns Ho-hum Owner Ratings
The Civic is called by Honda the top-selling car in this segment. Maybe, but owners are not exactly raving about it in Consumer Reports surveys. It earns a combination of 2/5 and 3/5 owner satisfaction scores from 2013 through 2018. Unlike the Corolla, reliability is not perfect. 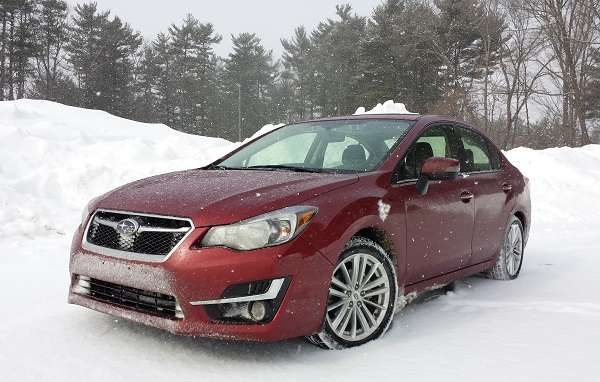 Subaru Impreza Ratings
If there was a surprise in our research it was the scores owners give to their Impreza. One for five in two years, 2/5 in three years and 3/5 in 2018. There are some questionable reliability scores on Impreza's report including a 1/5 year in 2013. We honestly thought it would do better.
Related Story: Three Things You Can Have In a 2020 Hyundai Elantra Sedan, but Not a Honda Civic

Hyundai Elantra - Choose Wisely
The Elantra gets a score from owners on satisfaction of 3/5 in years in years '17 and '18, but prior to that, it was a long run of 1/5 scores.

The Opinion of the Writer
This research surprised me. When we test cars like the Civic, Corolla, Mazda3, and Elantra, we always come away with smiles. The Mazda3 punches way above its weight class in terms of driving enjoyment. The all-wheel drive Impreza impressed us in a test during winter conditions. The recent Elantra we tested stole our hearts. Perhaps a week with a new vehicle is not enough to really form an owner's opinion.

You can pick up a hard copy of Consumer Reports annual autos survey issue at newsstands (do they still actually exist?) Or you can subscribe by starting at Consumer Reports' landing page. If you'd like to research a different model in this segment it takes just a few moments.

Digitaldoc wrote on November 18, 2019 - 12:45pm Permalink
Owner satisfaction is hard to understand, as it encompasses a combination of if the vehicle meets expectations, the reliability over time, and other random factors that may not be the vehicle's fault as buyer's did not buy the right vehicle to begin with, such as frustration with winter performance, getting on the highway or just too big or small of a vehicle. I wish CR would drill down more and provide more granular details, rather than just their overall score, and a few systems for this. There clearly is more to know, but some of this is not surprising as the Sentra has been overdue for a redesign for years, and the Impreza has has major infotainment issues among other problems including CVT's. While I would be fine to drive any of these for a few, over the longer term, it is hard to know which would go the distance really well.
John Goreham wrote on November 18, 2019 - 3:16pm Permalink
If I gave readers the wrong idea, that's on me. Consumer Reports does drill down quite a bit. They break down satisfaction in a number of ways in sub ratings and they also post a lot of owner comments. Check it out online if you have a subscription. I hesitate to reproduce the entire satisfaction sections, since it really intended for subscribers.
Digitaldoc wrote on November 18, 2019 - 10:38pm Permalink
I don't think you gave the readers the wrong idea. CR simply needs to give us some more data on owner satisfaction. I just went online, and there are no user comments for the latest Subaru Forester, for example. The rates only have categories for driving experience, comfort, value and styling, along with a final rating if they would buy the car again. It looks like no data gets collected on how the infotainment worked, a common issue, or how the dealership experience went. We also don't know the breakdown of trim levels, which can play into this, as the higher trims often get the better seats. While I value the reliability ratings from CR, the owner experience data does leave something to be desired for me, and I don't place as much stock in it. I also like the user reviews on Edmunds that give more of a direct narrative on what it is like to own the car.