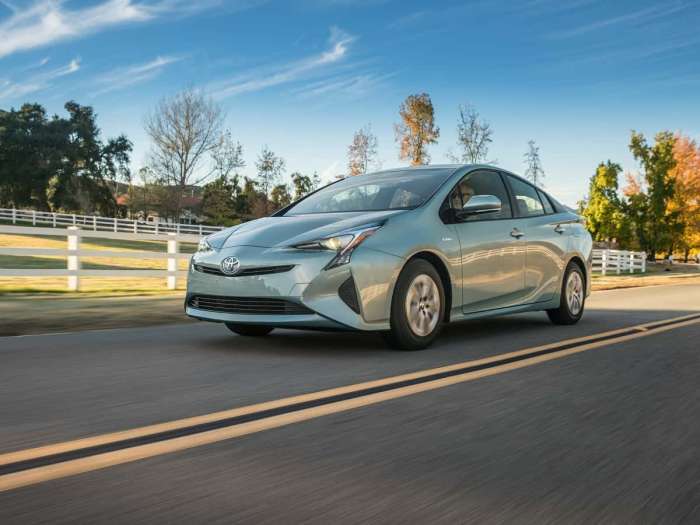 Which Is Quickest? Toyota Prius vs. Chevy Colorado Duramax, vs. Subaru Crosstrek

Here is a matchup between a hybrid car, a tough truck, and a top-selling sporty crossover. Which wins in a stoplight race? You may be surprised at the answer.
Advertisement

Among performance cars there are many important metrics used to determine which is the quickest, or the fastest. Depending upon who you ask, those terms are not always interchangeable. With some vehicles, quick and fast may not actually be a term that they deserve to be associated with. One such car is the world's top-selling green car, the Toyota Prius. We thought it would be fun to compare the current Prius to the Chevy Colorado Duramax for grins and giggles. For even more perspective, we felt we should throw in a crossover too, so let's pick one of the top-sellers, the Subaru Crosstrek, which recently entered a new generation.

Toyota Prius 0-60 MPH Times
Off the line, the Toyota Prius will not induce any "neck snapping." Nor will it "push you back in your seat." These are terms that car magazines apply to the poorly-selling, but very sexy cars that they like to review. Cars like the BMW M3. The Prius is powered by a small four-cylinder engine. The smallest in this matchup. It is also weighed down by its battery pack and electric drive. Still, the Prius manages a sub-10-second sprint to 60 MPH of 9.6 seconds according to zeroto60times.com. Edmunds hooked it up to some fancy test gear and came up with 10.1 seconds. This is our benchmark. 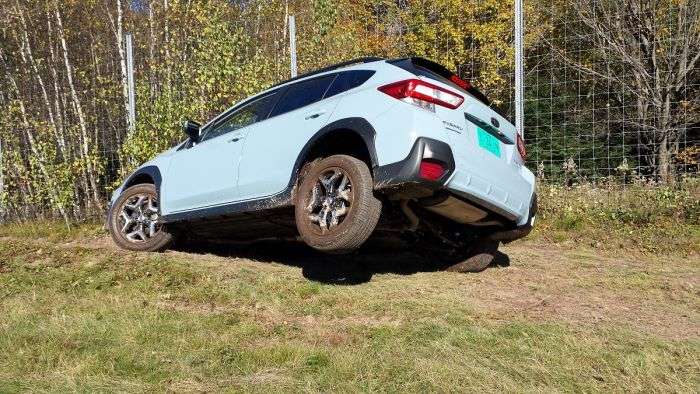 Subaru Crosstrek
The Subaru Crosstrek is now in its second generation. Sales are brisk and the Crosstrek is crushing it at dealers. To its credit, Subaru never pretends in its advertising that the Crosstrek is fast. Love is the main theme. Followed by versatility and efficiency and adventure. All absolutely true if you ask most owners. In fact, Subaru doesn't even use the word "sport" or "sporty" as far as we could see from a glance at its public page today. We love truth in advertising. Subaru does not lie. Motor Trend tested the Crosstrek in its natural habitat, the mountains, and the result was a 10.3-second 0-60 MPH time. So the Prius absolutely destroys the Crosstrek in a race. We are kidding, they are virtually the same, but we wanted to pretend we were one of those car magazines that see crucial news in meaningless differences in performance numbers. 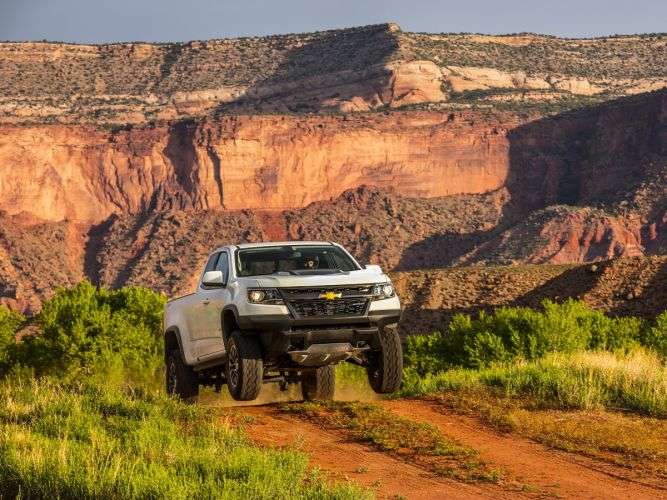 Chevy Colorado Duramax
The Colorado Duramax uses Chevy's 369 lb-ft of torque stump puller as its engine. That is more than triple what the Prius has. Check out any truck enthusiast site and you will see that unless you have a diesel truck, you, my friend, are a sissy. Only diesel trucks are tough and macho, and we assume fast. Chevy's media page has images of the Colorado literally flying through the air, so it must be fast. We did a little research and found that the Chevy Colorado Duramax with its diesel engine has been found to achieve 60 MPH from a start in 9.55 seconds according to TruckTrend.

So there you have it. A Toyota Prius hybrid green car with a tiny engine, a top-selling crossover people love, and the tough truck the enthusiasts have been drooling over, all have a 0-60 MPH time within a fraction of a second of one another. Surprised?