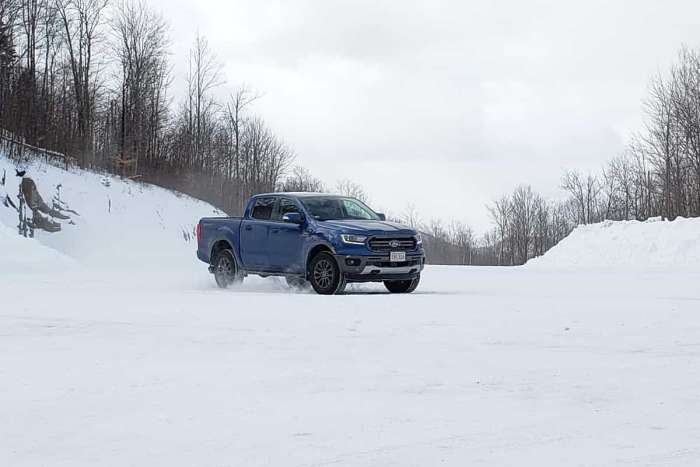 We took a Ford Ranger to the O'Neil Rally school to see how it would handle snow and ice. Here's what we discovered.
Advertisement

The all-new 2019 Ford Ranger comes to market just as winter is heading away. Before the thaw, we had an opportunity to put the 2019 Ranger through its paces on a skidpad, slalom, and steep uphill course - all covered in ice. Actually, the course was gravel underneath, then had a thick layer of hard ice, and on top of that was crystallized snow. It was about 5F during our testing which was performed on the amazing new North campus of the Team O'Neil Rally School in Dalton New Hampshire.

Torque News was offered one of the five available slots for this exclusive event. My counterparts were other members of the New England Motor Press Association and International Motor Press Association who had all completed prior driving schools. In my case, Skip Barber Driving and Intro to Racing Schools. The official objective of the day was "Safe Winter Driving." The unofficial objective was to chase a pair of Ford F-150 Raptors around with a 2019 Ranger and to have as much fun as possible. 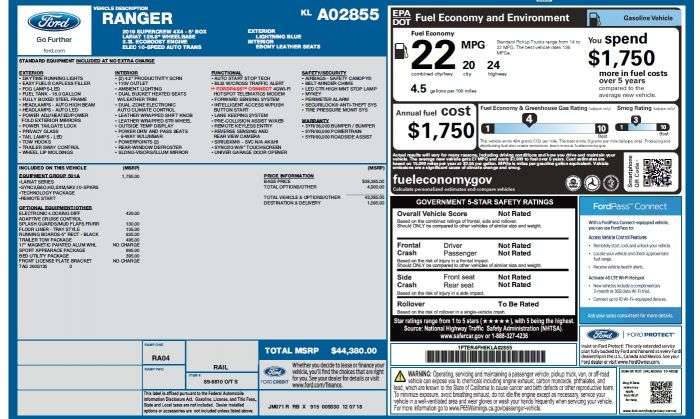 The truck we had was a 2019 Ranger Lariat 4x4 with a 5-foot box. Total as-tested price before dealer discounting was $44,380. The particular truck we had was being used as a daily driver by a Ford PR employee and had been in use since early January. We made no modifications to it and it had its standard all-season tires. 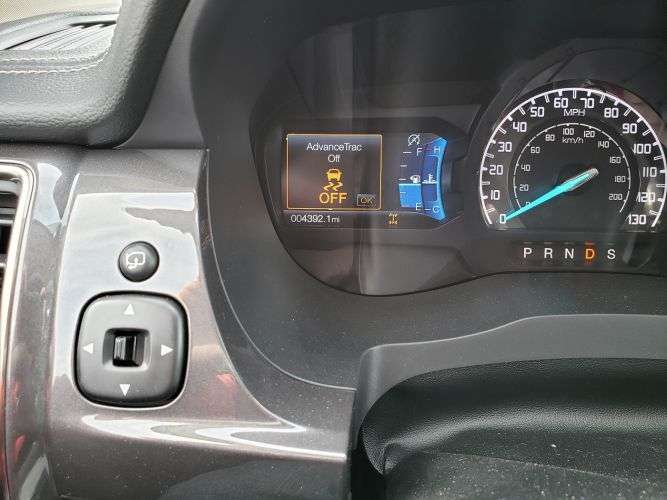 The skidpad was used to test the limits of the Ranger. Using all of the possible drivetrain settings, we explored the following:
Traction control on/off
AdvanceTrac stability control on/off
All three of the driven wheel combinations (4L, 4H, 2H) 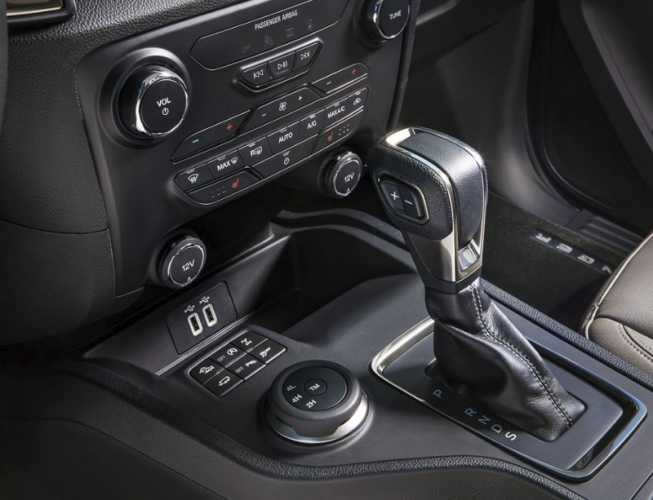 The idea was to determine, for ourselves, which setting was the most stable in the snow and ice. That turned out to be 4H, traction and stability control on. However, for more fun, 4H with AdvanceTrac and traction control off (Push and hold the traction control button to disable both) was the most fun for tail-out sliding with opposite lock. If you leave the AdvanceTrac on it fights you a bit. We learned from the Team O'Neil Rally instructors how to steer the truck on the skidpad using only the drivetrain, while leaving the wheel turned to 180-degrees and then left in that position.

Related: The Ranger Has New Tech To Help Keep You Safe - Details Here

We found the Ranger to be very tight and easy to drive. The tires would eventually let go as we approached the limit, and it was more challenging to modulate the point of adhesion compared to the Raptor. In other words, at the limits, the Raptor was more easily controlled, but not by much. In addition to slalom runs during which we used braking to transfer weight and load the outside front tire during turns (the exact opposite of what one would normally do on dry pavement), we got the Ranger "stuck" on the steep uphill section in 2WD with no AdvanceTrac and then used the locking rear diff and 4L to slowly start off again and move the truck up the hill.

We found the Ford Ranger to be a blast to drive on the snow and ice. Ford has really given its buyers every available option for snow and ice driving. Among the other vehicles we tested, the Ford EcoSport was a surprise. It was just as fun as the trucks.

Video Note: Our video shows the Ranger being tested and turned using only the throttle. The F-150 Raptor on the skidpad along with it is being cycled through the settings by a new driver (at slow speed). You can see when the Raptor gets to 2WD with no stability control. It spins. We do not mean to give the impression the Raptor was being driven in the same manner the Ranger was in our video.