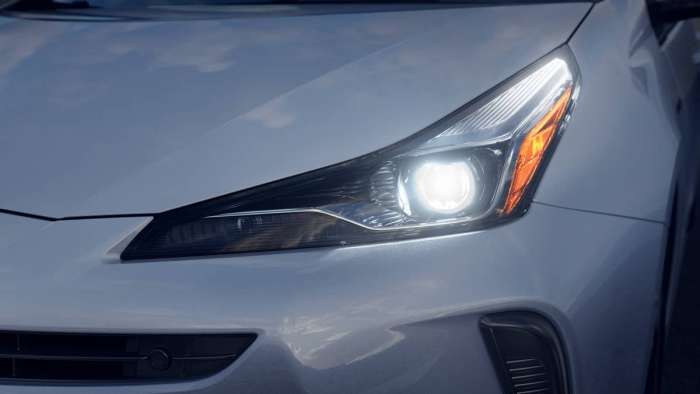 The Prius is now selling at exactly half the rate it was in 2015. Here's a quick rundown of where those Prius customers have gone.
Advertisement

By November of 2015, Toyota had sold 169,718 of its Prius family cars in that year. That was down by about 12% from the prior year of 2014. Three years have now passed and Toyota has sold 81,239 Prius family cars this year to date. That is down almost 20% over 2017. The Prius continues its multi-year sales decline and is now selling at just half the rate it did three years ago. So where have the Prius customers gone? Let's break it down. 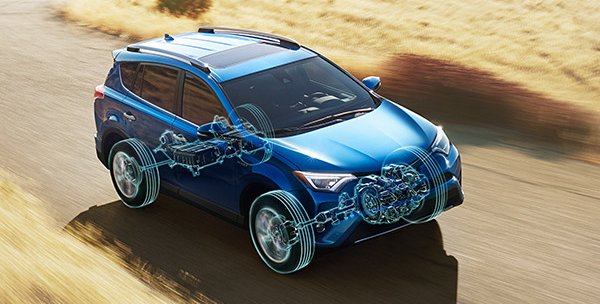 The first and most significant vehicle to consider is the RAV4 hybrid. The RAV4 hybrid was introduced in late 2015, so it had no impact on the Prius sales of that year. Toyota has sold about 45,000 RAV4 hybrids this year, on par with its sales from last year. We suspect this sales level is production limited, not consumer demand limited. The RAV4 hybrid now outsells the conventional Prius sedan. The Prime and Prius c help the Prius family add up to more overall. Adding in RAV4 hybrid sales, the Toyota family is now at a rate of about 127K vehicles, still down about 42K units. That does not even take into account the Camry Hybrid, Avalon Hybrid, and Highlander Hybrid. Let's just skip over the sales of those larger vehicles for a moment and keep looking at Prius-sized green vehicles.

The Lexus hybrids are doing well, but with the CT 200h discontinued it would seem unfair to attribute the Lexus NX and RX hybrid sales to the lost Prius sales.

The new Hyundai Ioniq and Kia Niro twins, which are copies of the Prius and even have the same product manager that headed up Toyota's U.S. Prius line, have earned 14K and 26K unit sales in 2018 year to date. Adding these up, we get 40K units. We could stop right now and say that we have found the lost Prius customers. Our tally is at about 167K units give or take. These combined hybrids add up to the same volume of sales the Prius family generated in late 2015. But there is more to the story. 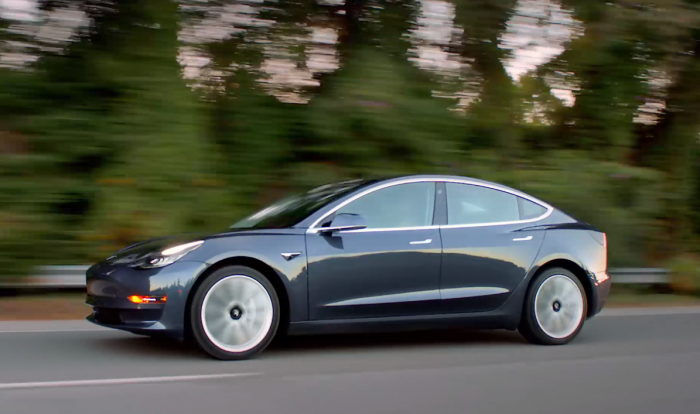 The Prius sales decline predates 2015. The Prius' best year in the U.S. was actually a bit over a decade ago in 2007. Sales have declined steadily since. In that decade a lot has changed in the green car world. Honda, Toyota, Nissan, and other companies to a lesser degree, have all made hybrid versions of their midsized sedans. These more conventional hybrids all chipped away at the total green car shopping pool. Electric vehicles also arrived. They showed up in earnest in 2012, but by then the Prius sedan's sales had already dropped by about 20%. The Tesla Model 3 has now arrived, and without a doubt, is pulling in some Prius shoppers. However, its ramp, which really started this year and didn't go ballistic until July, does not align in any meaningful way with the Prius' sales decline. The Model 3 is just one of many new options in the green car world that former Prius buyers can now consider.

The green vehicle market in America is expanding. However, if one takes into account that the Prius sedan alone sold nearly 190,000 units a decade ago, it isn't expanding that much. Really, it is just spreading out. Now that Tesla is selling from stock in America, rather than filling pre-orders for the Model 3 and its other two models, it will be interesting to see if the green vehicle market grows by a significant rate in 2019, or just continues its very slow expansion.