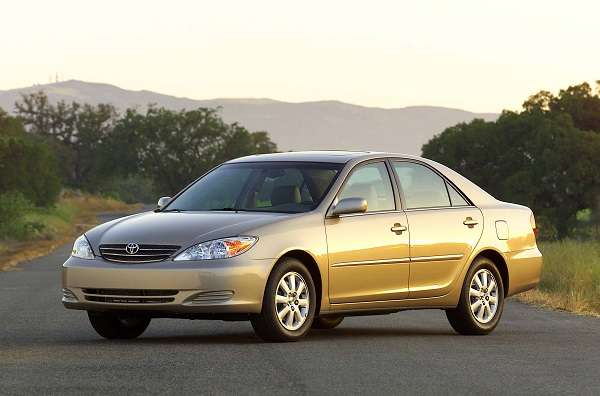 Toyota is still fighting unintended acceleration cases. Today’s victory may signal that the company has a chance to win in open court, rather than settle.
Advertisement

Toyota has won an unintended acceleration case that went all the way to trial. After deliberating for over four days the jury reached a decision in Toyota’s favor. The case was brought by the family of Noriko Uno. The family staked its case on the question of whether the 2006 Camry not having a brake override system contributed to the death.

A brake override system disables the engine’s power if both pedals are depressed at the same time. Cars were built for more than 60 years in America without any form of brake override system. They became available for a variety of reasons in the late 1990s. At the time of the incident Toyota was not the only automaker to produce cars without them.

The brake override system in a car does have an effect on the forward progress of a car. However, every passenger car, particularly a family car, has enough braking power to stop a car even if the engine is producing full power. In order to prove this a car magazine staged a demonstration. They chose vehicles without brake override and they tested the vehicles stopping distance with brakes applied with and without power at a variety of speeds. Although the stopping distances did lengthen, all the cars stopped.

In many unintended acceleration cases (and we do not know if it applies to this particular case) a person applies the accelerator accidentally. Thinking they are on the brake, they press harder. Given time, they might realize the issue and move their foot to the brake (from the accelerator). However, often times the accident has already taken place.

The reason that this case is important is that there has been consolidation of cases against Toyota. This case was selected by the Plaintiffs’ Steering Committee in the Judicial Council Coordinated Proceeding (JCCP). Therefore it is more significant than just one single case.

After the verdict Toyota released this statement:
“We sympathize with anyone in an accident involving one of our vehicles as well as the family and friends of Noriko Uno. Regarding the verdict, we are gratified that the jury concluded the design of the 2006 Camry did not contribute to this unfortunate accident, affirming the same conclusion we reached after more than three years of careful investigation – that there was nothing wrong with the vehicle at issue in this case. As an important bellwether in these consolidated state proceedings, we believe this verdict sets a significant benchmark by helping further confirm that Toyota vehicles are safe with or without brake override.”

This case was in Los Angeles Superior court.

LG's New EV Battery Plant Is a Welcome News for Tesla
Tesla Giga Berlin's New Hurdle: It's Not Only the Gov't, but Now Tesla Itself
END_OF_DOCUMENT_TOKEN_TO_BE_REPLACED