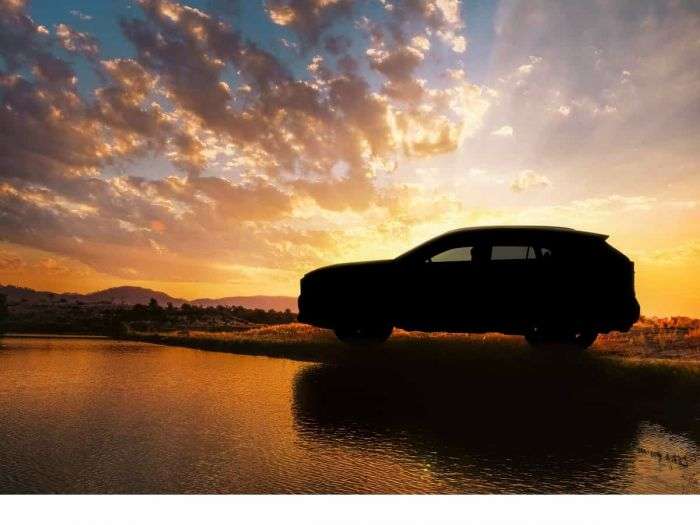 The all-new Toyota RAV4 is just weeks away. Here's what to expect.
Advertisement

On March 28th, Toyota will reveal the all-new RAV4 crossover at the New York Auto Show. The RAV4 was first introduced in 1994 and the current generation is well overdue for a redesign, having been on the market since 2012. Interestingly, despite its age, the outgoing 2018 RAV4 is outselling the newly designed Honda CR-V through the first two months of the year. However, the Nissan Rogue is ahead of both by a country mile. To stay in the fight, Toyota needs to bring a newer product to consumers. Here's what we think will happen.

2019 RAV4 - Sure Bets
Expect Toyota to redesign the RAV4 to pass the IIHS safety tests with flying colors. The current RAV4 cannot, since Toyota only strengthens the crash structure on the driver's side. With standard active safety and improved headlights on top trims, we expect the new RAV4 will be a Top Safety Pick Plus.

We also expect a fresh look inside and out. Hopefully, Toyota will incorporate the new catamaran front clip. This has worked well for the top-selling all-new 2018 Camry. We also hope that Toyota will not change the knee room in the interior. The RAV4 is unique in not constraining the driver's legs by having a thin center tunnel. This will be the first thing we look for.

2019 RAV4 - Possibilities
Although a new drivetrain is a certainty, we doubt the RAV4 will have big changes. Toyota could introduce the new 2.0-liter engine and unique CVT transmission it is planning for the Lexus UX, but more likely, the RAV4 will have the same engine as the new Camry, a 2.5-liter normally-aspirated engine with a bit more power coupled to a geared transmission.

2019 RAV4- Unlikely
We'd love to see Toyota add Apple Car Play and Android Auto. Scout is not cutting it in the marketplace and infotainment matters to many buyers. Toyota may surprise us, but our bet is that this key technology will have to wait.

Check back on March 28th to learn more about the all-new 209 Toyota RAV4.