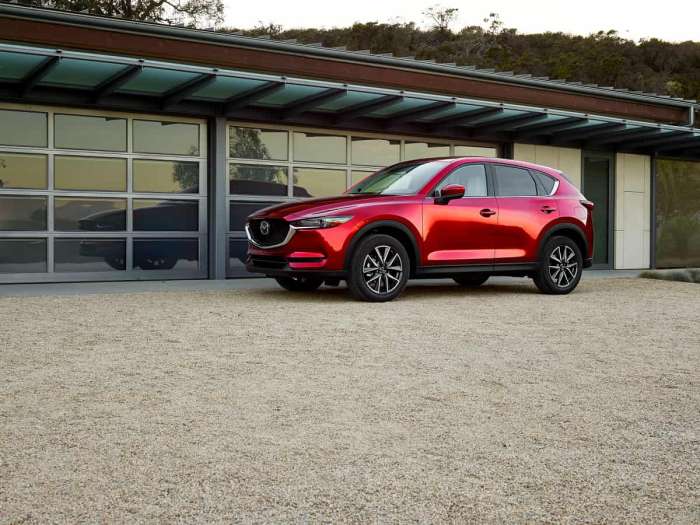 Both Mazda and Porsche are known as car companies, but they both only dabble in cars now. Here's a look at how our perceptions trail our realities.
Advertisement

Fill in the blank: Porsche "____" Now fill in this one: "Mazda _____" We are willing to bet dollars to donuts that you said "Porsche 911" and "Mazda Miata." Both of these brands have come to be defined by their unique and iconic sports car models. Yet, both Porsche and Mazda barely sell cars.

Let us be clear that we are certainly not trying to cast either of these automakers in anything but the best light. We are true fans of both brands here at Torque News. Yet, while doing research on the Mazda CX-5 recently it became clear to us that the Mazda brand has become the CX-5. Consider the facts: Mazda sold 10,538 CX-5 crossovers in September. In total, Mazda sold just 7,514 cars. That is the Miata (756) plus the Mazda3 (4,635) plus the Mazda6 (2,123). The company also sold 1,219 CX-3 subcompact crossovers and 1,986 CX-9 3-row crossovers. As a business, Mazda is now in the CX-5 business and that model helps to support Mazda's small car business. 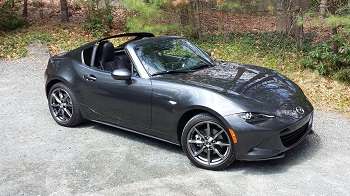 Porsche was the first performance car company to become a crossover company. There was a time when Porsche 911, 924, 914, 944, and 928 models were all the company sold. Almost out of business, the company then wisely created the Cayenne and more recently, its Macan. Porsche's crossovers now account for more than twice its car business. The iconic 911 is now just 14% of the company's production. Interestingly, the Porsche 911 and Mazda Miata now both sell at about 750 units per month. 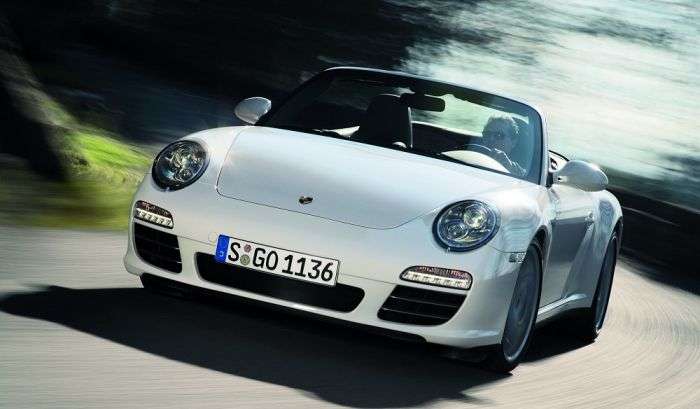 One other interesting parallel is that the success of both Porsche's and Mazda's crossovers leans heavily on each company's core strengths. In Porche's case, its crossovers mimic its cars by being the powerhouse performance models in their segments. Mazda's CX-5 mimics its cars by being both value and efficiency leaders and at the same time offering that Zoom-Zoom driving pleasure we all associate with the Miata.

Cars are slowly slipping away from the mainstream and becoming weekend drivers for many families. Mazda seems ideally positioned to step forward into the next generation of vehicles and has wisely remembered its heritage in the crossovers that it is now primarily building and selling to its many fans.

Related Story: Two Important Changes To The 2019 Mazda CX-5 Shoppers Should Look For