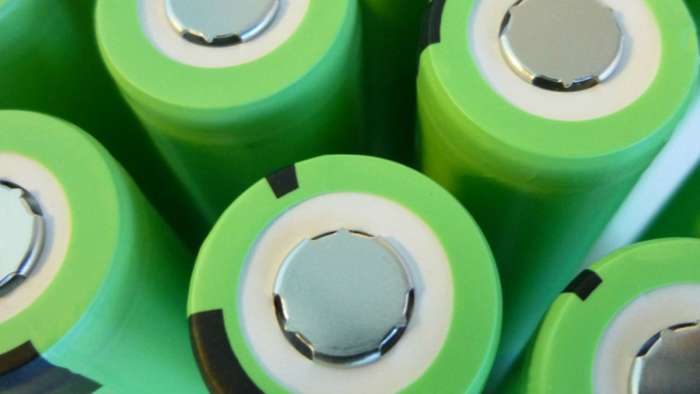 Panasonic’s impact on the automotive industry is growing rapidly. Here are just some of the ways Panasonic is impacting what you will drive.
Advertisement

Over the past decade, Panasonic has emerged as a key player in multiple automotive technologies. Unlike many automotive suppliers, Panasonic is working on a very diverse list of technologies that enable many prominent brands to differentiate themselves in the market.

Every Tesla electric vehicle that makes splashy headlines is powered by a Panasonic battery. That famous Gigafactory you have heard so much about? The battery cells are not made by Tesla. They are made there by Panasonic and assembled into Tesla’s vehicle battery tray once completed. That huge Gigafactory investment by Tesla? Let’s not forget that over $1.6 billion came from Panasonic. Those impressive solar panels on the roof of the Gigafactory? Guess where they came from? If you guessed Panasonic, you were correct. Made where? Yes, in the Gigafactory 2 in New York which Panasonic co-operates with Tesla. Tesla’s solar business is slowing dramatically over time (failing?) and Panasonic is now serving other companies with the production from the Gigafactory 2. 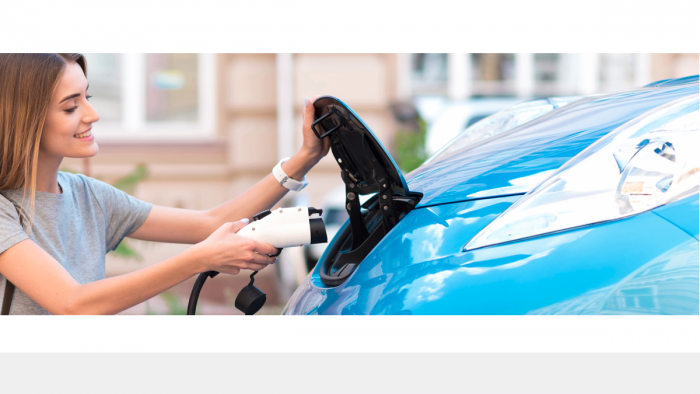 Panasonic presently produces about half of the EV batteries in the EVs sold in America, and much of the world as well. That market share is growing rapidly along with Tesla’s. However, EV batteries are not the only impressive automotive technology that Panasonic has in the field today. 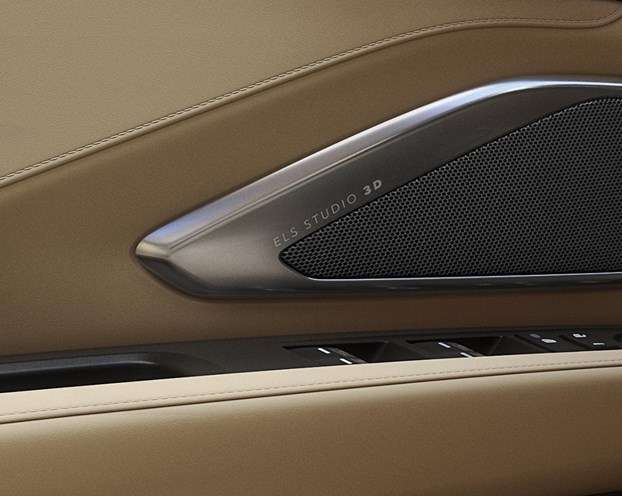 Honda’s Acura division recently reset the bar for high-quality in-vehicle audio. Acura leans heavily on its “ELS STUDIO 3D premium audio system” naming in its marketing. However, that audio system is a Panasonic product developed in conjunction with Elliot Scheiner and being sold to Acura for its RDX buyers. 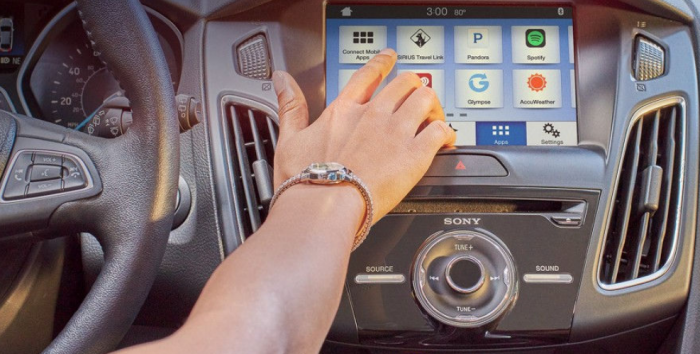 In addition to EV battery technology and audio, Panasonic also creates the software and hardware solutions that power infotainment. Ford’s SYNC3 system is just one example. Panasonic is also a leader in head-up displays and is a player in the autonomy space.

As you read the press release- based highlights of new vehicle technology from your favorite brands, look a little closer. You are likely to find that the key technology driving many of today’s most popular vehicles is actually created by Panasonic.