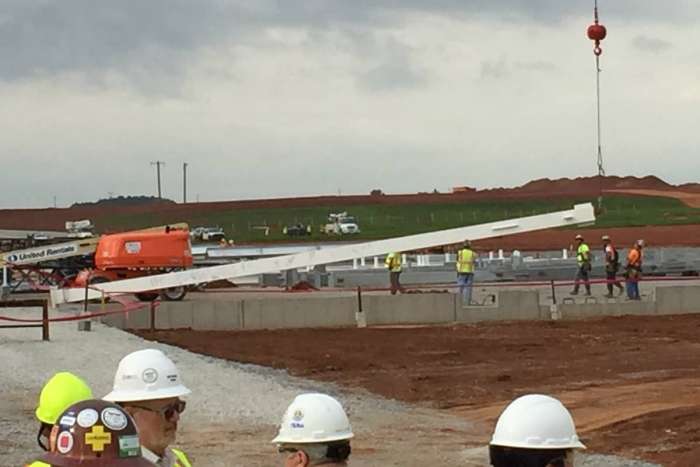 Mazda is joining Toyota, Honda, Nissan, and Subaru in moving its crossover production into the United States. Here is the latest update.
Advertisement

Mazda's new plant, a joint venture with Toyota, is taking shape. This past April, the first steel beams were raised. Mazda says that over the coming months 2,500 construction workers will be hard at work. The plant is expected to have vehicles rolling off the line about two years.

The plant represents an investment of almost $2 billion. 3.0 million cubic yards of dirt graded for site preparation. That is enough dirt to fill the Empire State Building twice. There were 150,000 cubic yards of gravel poured to create the plant foundation, equal to 46 Olympic-sized swimming pools. 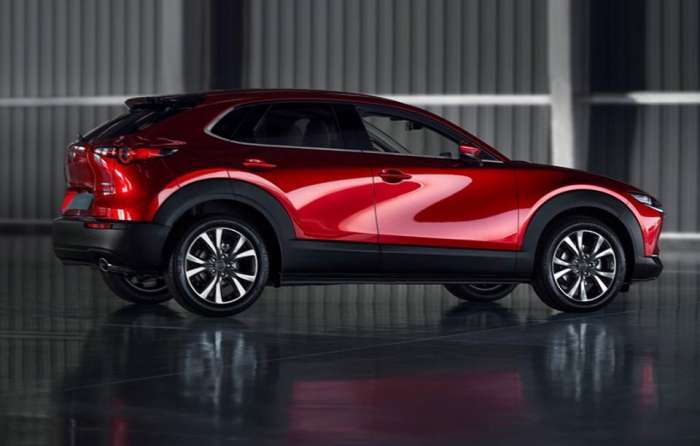 The new plant will build a Mazda crossover for the North American market and Toyota's Corolla will also be built there. Mazda has recently introduced a fourth crossover model, the CX-30. We suspect that Mazda will build either the CX-5 of its updated replacement at the plant.

Mazda and Toyota plan to hire 4,000 production workers to staff the plant in the Limestone County portion of Huntsville, Alabama. Those jobs will start to be filled in the fall of this year. Those interested in employment opportunities can find out more at findabetterjob.

Mazda is one of the few automakers serving the U.S. market presently without a significant production volume in America. Toyota, by contrast, has plants all over the United States. Toyota and Honda both built a substantial percentage of the vehicles they sell in America in the U.S. Mazda has produced cars in the U.S. in the past. In fact, Mazda built Mazda6 cars with Ford in Michigan. That plant is no longer used by Mazda, so this new manufacturing plant will be important for the company.

Related Story: Toyota Pours Resources and Jobs Into Expanding U.S. Manufacturing - Is Your State On The List?

Mazda Crossover Quick Facts:
Mazda's CX_5 is a top-rated two-row crossover. In addition to being reviewers' favorite in its class, the CX-5 is also Rated a Top Safety Pick Plus pick by IIHS. The smaller CX-3 and larger CX-9 round out Mazda's crossover offerings. The new Mazda CX-30 will slot in under the CX-5 and is a bit more car-based.

Mark Day wrote on May 7, 2019 - 1:29am Permalink
Would have never thought that Mazda would/could build a more desirable SUV (CX-5) than the giant of a company, Toyota. I once recommended purchasing RAV4s – no more.