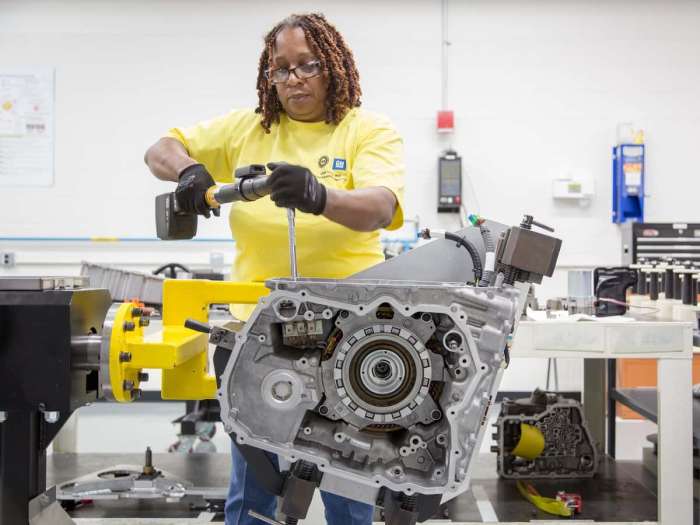 Ford was first, but now two of the other largest automakers in the U.S. are re-aligning their offerings and cars are on the chopping block.
Advertisement

When Ford announced it was planning to reduce its car model offerings and eliminate all but a few specialty cars, the general sense was that Ford was doing something outrageous. How could a car company be cutting cars? The simple answer is that Ford is not a car company, and hasn't been for decades. It's a truck company with an expensive car habit it had to kick. And will. And Ford won't be alone. 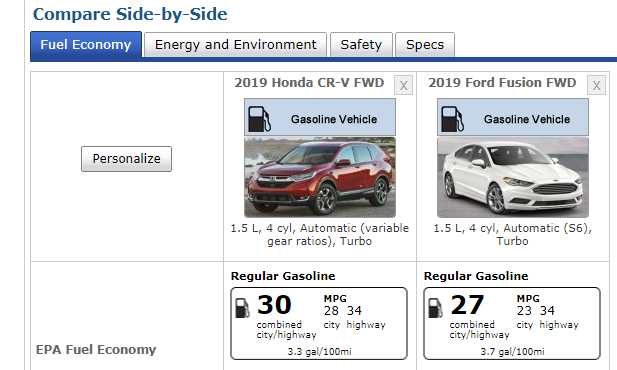 There are two forces at work here. First, gasoline-powered cars are becoming less popular as time goes on due to their shape and size. Cars are harder to get into and out of, harder to buckle a child into and help get out, afford a driver a more constricted view than other vehicles, and are not as efficient at hauling the stuff we Americans want to haul around. Crossovers are better in all these areas of practical vehicle use. Couple that with improved efficiency by the crossover market leaders (a Honda CR-V crossover has better fuel economy than a Ford Fusion sedan) and the writing is on the wall for cars. As daily drivers, most of the cars on the market offer no benefits compared to other buyer options.

There's a second reason liquid-fueled cars are going away. It's simple math. Build an EV and the government will kick in big bucks courtesy of the American taxpayer for the manufacturer and the buyer. Why would any automaker want to turn down free money? Particularly when, in many cases, the automaker has to deal with an above-market rate for labor due to a union that can close it down whenever it decides the time is right for a raise. Why lose money on a sedan with a shrinking market share when the government will pay big bucks for it to be replaced by a Bolt?

Ford's decision to move away from cars to crossovers was bold, but it makes sense. Toyota killed off a car model, the tC at a time when it was outselling almost every EV in America. Why wait for the worm to turn? Toyota is now planning a similar move, though since its gas-powered cars are the top sellers in the two largest car segments, don't expect the Camry and Corolla to be going anywhere anytime soon. Jim Lentz, Toyota North America's chief executive officer, recently said, that Toyota is ...“taking a hard look at all of the segments that we’re competing in.” He added, “We have got a large number of passenger cars. You would expect that to come down over time.”

GM's Chairman and CEO Mary Barra said today within GM's restructuring announcement, “We recognize the need to stay in front of changing market conditions and customer preferences to position our company for long-term success.” She's right. For proof, simply put down your Atari system for a moment, hop on your Commodore 64, dial into your America Online account using your home phone line, and check out Blackberry's market share.