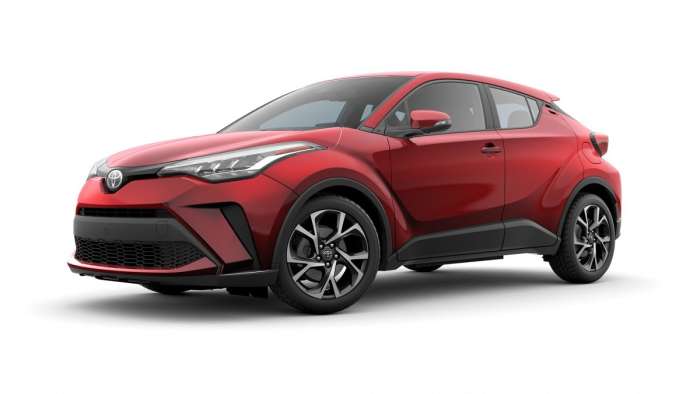 CVTs, Stop-Start, Auto-Braking, Crossovers, EVs: 5 Technologies That the Automotive Media Are Thankful For

Here are the technologies and trends that we in the automotive media thank automakers for each morning when we sit down to work.
Advertisement

As we begin to wind down 2019 and enter the roaring '20s again, it is time to look back and count the many new technologies and trends that the automotive world is thankful for. Here are the top five things that make the whole motor press viable as an industry today: 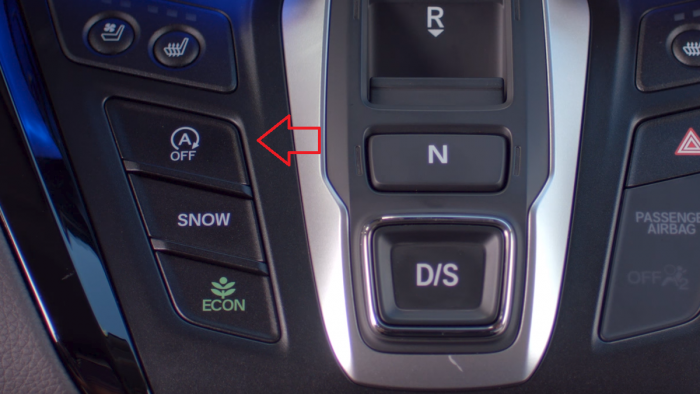 Auto Stop-Start
One of Torque News' most popular stories - ever - is a story about stop-start. Patrick Rall tackled this one early on and it struck a nerve with Ford owners. Almost nobody appreciates the value of auto stop-start. Unlike major technologies like high-gear-count transmissions, CVTs, and energy regeneration in hybrids, Stop-Start doesn't add any noticeable fuel economy benefit to a driver. Why is it there? Because automakers want to give you 4,500-pound 707 hp gasoline-gulping, supercharged coupes. And you want to buy one (or at least we do). In order to make that cartoon coupe available, automakers needed any advantage they could wrangle from the EPA.

Stop-start, solar reducing glass, a refrigerant that barely works, a hole where your spare tire should be. All of these earn automakers some credit. No matter how minute, no matter how annoying. Automakers earn a small CAFE credit for using it, and you suffer for it in your daily driver so that a tiny number of high-performance vehicle owners can have a vehicle they drive two hours every other Sunday that gets 12 MPG. We don't mind it. Stop-start takes about 10 minutes to get used to in almost every vehicle we test. Best of all, folks using "the Google" can tell everyone in the world why they are certain this newfangled technology will kill your starter motor. Like the one that failed in their 1957 Bel Air. 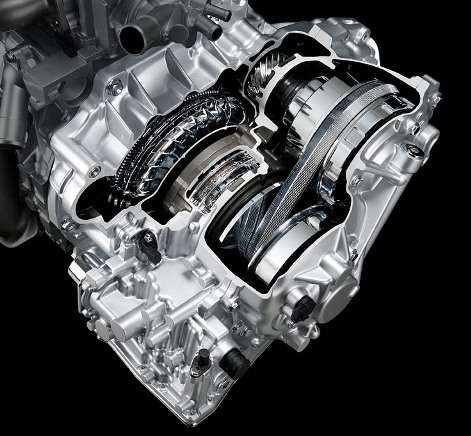 CVT Transmissions
Constantly variable transmissions have multiple benefits. First, they provide publications with a massive amount of comments under stories - 99% negative and 82% from folks who do not own a CVT-equipped vehicle. Comments help publications by increasing the stories' popularity on the Googlenet. Popular stories are profitable. Ones that nobody reads have zero value. Almost universally, folks who try a CVT hate it for about a week. They then tolerate it for a month. Then they come to like it, and when they next drive a geared transmission vehicle say to themselves, "why does this thing constantly shift like that?" Luckily, they fire off dozens of anti-CVT comments before they start to like it.

The second way CVTs help publications is by providing us with recall notice story opportunities and class-action settlement stories. Subaru and Nissan have been the biggest givers in this regard becasue they were the (bravest) early adopters. CarComplaints.com is making a respectable living off of CVT trouble reports. Consumer Reports has built a new headquarters and named it "The CVT Appreciation Center." 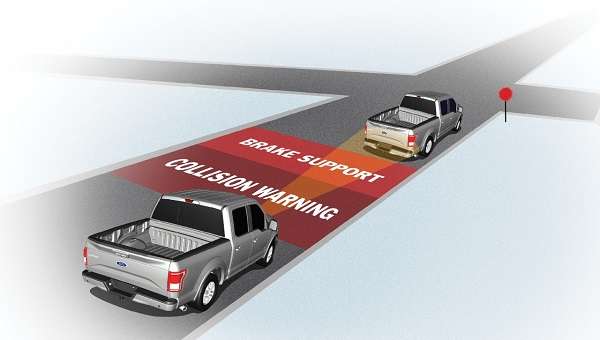 Auto-Braking Driver Assist
Nobody likes auto-braking until it saves their bacon. It doesn't take long. For us, it was an Acura six years ago. For you, it may have happened many times and you didn't realize it because the vehicle behind you had it and did not rear-end you. None of that matters. Because your cousin's daughter's uncle heard a story that a car equipped with auto-braking stopped for no reason once. That and the never-ending false-positive warnings that some vehicles constantly squawk. We recently had a new 2020 test vehicle from a highly-rated automaker that gave us a false forward collision warning. In our driveway - in the first ten feet of our weekly test. This technology shoots itself in the foot so often it is amazing it stuck. We love it. It saved this author from a crash once that may have ended his career or life. And I am not alone in reporting that.

Crossovers
Crossovers have no firm definition, can take on any shape, size, price point, style, and drivetrain configuration. Is a Ford Explorer a crossover? The Land Rover Evoque? How about the Mustang Mach-E. And of course, the Nissan Kicks and Leaf? Put a pair of automotive writers or media professionals in a room and ask them what is - and is what is not - a crossover and no two will agree on the answer. That's the beauty of it. It is a word with no real meaning.

Despite being meaningless, people love to argue about crossovers. I sure do. I usually take the pro-crossover angle, but I switch it up depending on mood and time of day. There are two established reader and reporter camps. Those who hate the idea of crossovers. They think everyone should drive a diesel-powered European station wagon with all-wheel drive. But they don't actually own one themselves. The other camp likes the idea of crossovers but feels bad they are "killing sedans." Meanwhile, the Accord, Camry, Civic, Model 3, and Corolla continue to set records for sales.

Electric Vehicles
No automotive trend in modern history grew the automotive press more than the modern age of electric vehicles. There are publications that exist only to promote electric vehicles. Some are owned by folks with an equity stake in electric vehicle companies and even ask that you use promo codes from which they profit. A popular topic of the stories at these publications is "Media bias against EVs." The hilarious thing is they are not wrong. There is bias against EVs at some publications and from some writers. And there is media bias in favor of EVs. Just like there is brand and other types of bias in the automotive media. And in all media on all topics.

One big way that EVs have helped the automotive press is by refusing to stop evolving. HEVs, EREVs, PHEVs, BEVS, FCEVs, the list is simply endless. And a pretty fair percentage of EV fans have a favorite. They like to place comments under stories pointing out that only the type they like are "True EVs."

EVs also changed the way the automotive press reports on vehicles. An EV prototype from a company that actually has no factory can now be "Launched" if the company can show off a vehicle that can roll around a stage or parking lot under its own power. The fact that the vehicle is not for sale, has no production line, has never been tested by the EPA, NHTSA, IIHS, or the press is meaningless. It is "launched" despite the fact that you can't buy one.

EVs changed other words in the automotive dictionary as well. A "sale" is now what a "pre-order" used to be. A nine-month trickle of vehicles is now a "normal ramp up." A sixteen-year-old company with billions in capital, selling its fourth generation of vehicles is a "startup." A company can now commit to an "all-electric future" in January and then launch zero new electric vehicles that coming year. Or the next.

Without these topics, many of the autowriters who now enjoy a rewarding career at home in their footed PJs tapping on a keyboard would still be working nine to five jobs. Many of the publications would not even exist to employ them. For these new technologies and trends, we say, "Thank you!"

Which of these new technologies or trends gets you the most fired up? Please tell us in the comments below.

Digitaldoc wrote on November 21, 2019 - 11:03pm Permalink
Thanks for the list, and agree most drivers do not like any of the things you mentioned. I would also add the push button transmissions, like in the GMC Terrain, and driver attention systems/nanny cams, like in the Subaru Forester.
John Goreham wrote on November 22, 2019 - 7:53am Permalink
Wait! You mean you don't think that scrunching your left pinky to engage reverse and wiggling your right collarbone for drive is perfectly intuitive?
digitaldoc wrote on November 22, 2019 - 12:45pm Permalink
Even if the transmission linkage is no longer mechanically required, it is still nice to be able to control it with a real shifter!