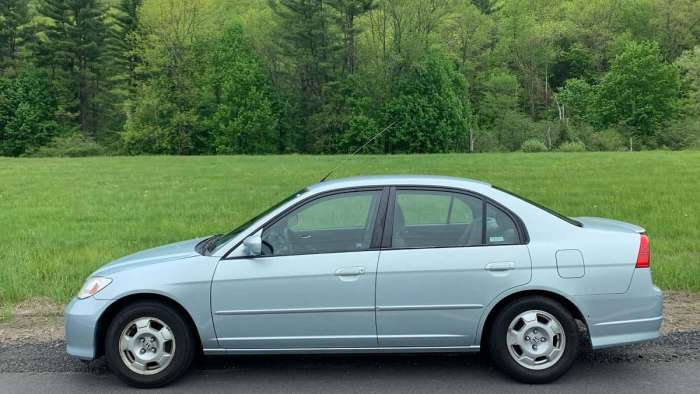 Our friend Jesse Rudavsky drives thousands of miles per week as an Uber and rideshare driver. What makes his work car unique is that it is a stick-shift hybrid.
Advertisement

If you live in the Metro Boston area your next Uber ride may be in a stick shift hybrid. Jesse Ruavsky uses a stick shift-equipped 2005 Hybrid Honda Civic to pick up and deliver passengers in the area while leaving a very green footprint. 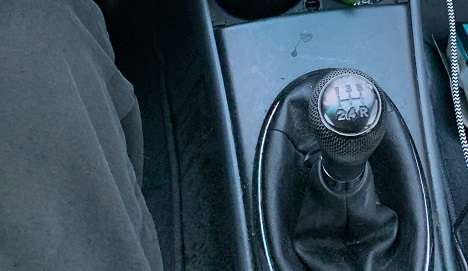 Our friend and Torque News associate, Jesse Rudavsky, marches to the beat of his own drum. Jesse has penned a few stories here at Torque news and he acts as an expert advisor for our team on the subjects of high-mileage Toyota Prius cars, rideshare topics, and green vehicles in general. He has put over 1 million miles on green vehicles and is an electric vehicle group founder.

Jesse's main rideshare workhorse is a Toyota Prius with nearly 400,000 miles on the odometer. Jesse has himself fixed the battery pack, replaced the waterpump (this past week), sealed the head gasket, and done other serious repairs to keep the Prius going, and going, and going.

Jesse manages a fleet of other interesting hybrids that he either owns or helps family and friends manage. There is a Altima Hybrid that may be back in service soon. A Sonata Hybrid is the newest green vehicle in his sphere. However, the most interesting of all Jesse's hybrids is his vintage Honda Civic Hybrid stick. 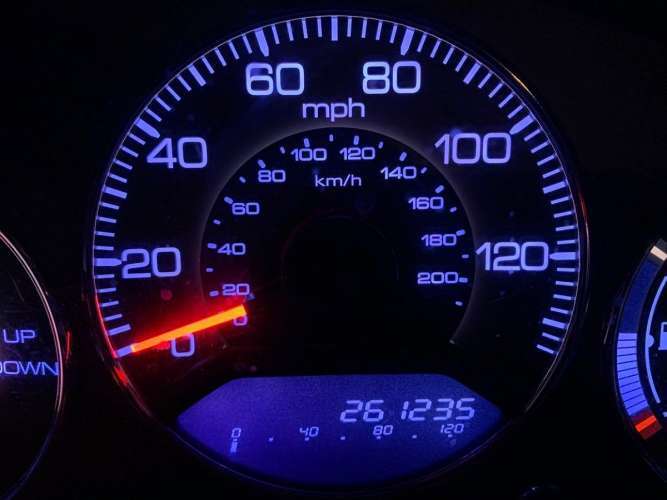 Jesse bought the Honda Civic Hybrid stick from a person he found via CarGurus. When he bought it, the Civic had 242,827 on the odometer. It now reads over 260K. The story is only just starting on Jesse's Civic Hybrid. His dad donated a Honda Civic Hybrid with an automatic transmission to him and he is now using that as a parts car to service the stick-shift Civic.

If you have any questions for Jesse feel free to post them in the comments below. He is a frequent Torque News reader and may answer your question himself.