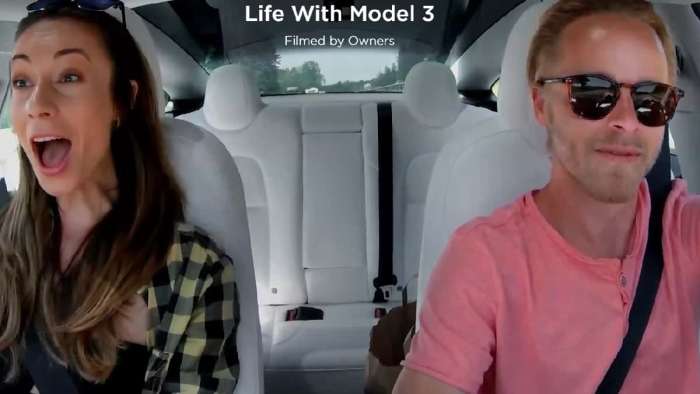 Tesla's Model 3 promotion takes on a new form. This time it's dudes with Go Pros.
Advertisement

Tesla has produced a new series of short films with the help of its owners to help advertise its Model 3 premium/performance sedan. Called "Life With Model 3, Filmed By Owners" the new short video clips help show all the fun owners are having with America's top-selling premium sports sedan. 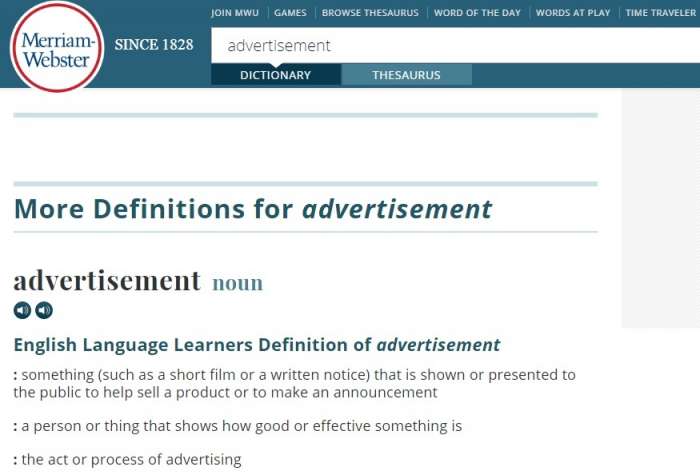 Tesla Life With Model 3 Videos
The videos can be accessed on Tesla's website. We started by viewing the "front page" of the video landing page. The first video shows an attractive young couple cruising in a Model 3. The male driver gooses the throttle every so often eliciting giggles, smiles and amazement from his female passenger, who is wearing an open shirt and sports bra. Anyone who has ever driven an electric vehicle of any type will get this video. The instant torque is big fun and passengers are always amazed at how it is so sudden. In another video, the same pair are driving along and the passenger leans out the window to extend a selfie stick and film the Model 3 as it is driven along a scenic roadway (by a guy). 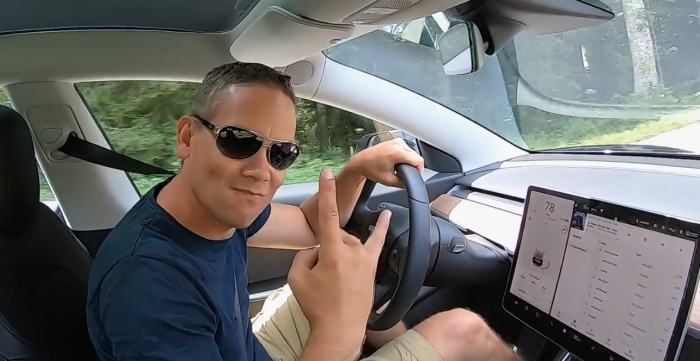 Tesla Videos - Males Drive The Cars
Other videos show male owners explaining such features as Sentry Mode, the Tesla Card Key, and the Frunk. One other shows off the Dog Mode and one is a drone video of a Model 3 driving in a very nice farm area. None of the landing page videos we viewed today show a female driver or owner. Surprised? Maybe you shouldn't be. According to Hedges Automotive Research, 84% of Model 3 buyers are male. None of Tesla's three models have more than 29% female buyers. 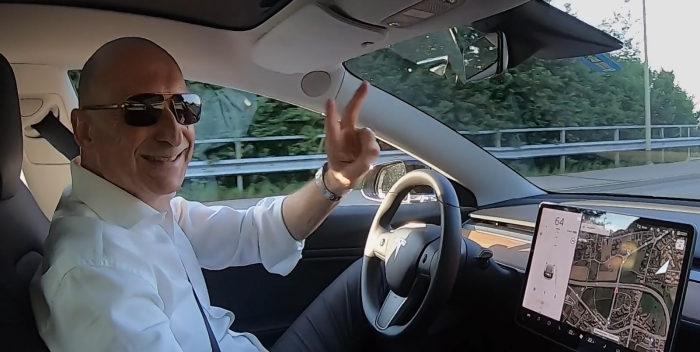 We panned "right" on the page for a bit and found that almost all of the videos are of dudes driving. There are some family videos, but again, none we saw showed a female owner or driver that we could spot. We suspect that will change. Or maybe hidden in the queue there is one. Let us know if you find it.

Tesla Promotion Reach
So far, the videos are on Tesla's own website. It won't be long before they are uploaded to social media (Youtube) by Tesla or by its fans. Interestingly, there are already many Tesla videos on Youtube with the same wording filmed by owners. These videos seem to be mostly made with Go Pro type cameras mounted to look back at the occupants.

Other Tesla Promotions
These new Tesla advertising videos are just the latest in a string of new promotional efforts by Tesla to help boost Model 3 sales and brand/model name recognition. Tesla has also recently begun to discount new, never driven Teslas and has run a number of special offers such as limited free supercharging for certain models by certain timeframes.

There are still no traditional-media Tesla advertisements, at least that we have seen on "TV" or heard on "Radio." We don't watch or listen to much network TV or terrestrial radio that shows or plays audio adverts anymore. If we have missed any please let us know in the comments below.