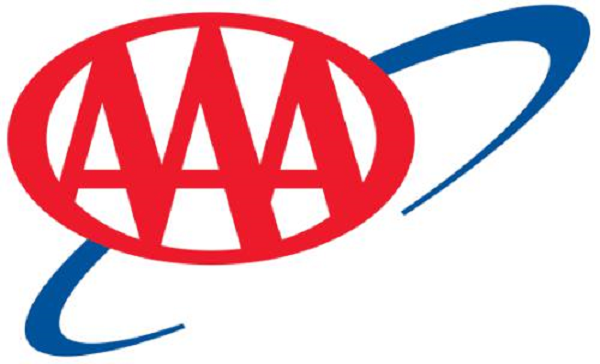 Average annual cost to own a car drops noticeably

In case you haven't felt the bump in your checking account, AAA has announced that the cost to own a car came down last year by about $300.
Advertisement

AAA’s newest report says that the cost to own and operate a motor vehicle declined over the past year by about 3 percent. The new report, called “Your Driving Costs,” shows that almost every category of costs related to operating an automobile declined from 2013 to 2014. It may come as a surprise to some that one reason for the decline in ownership cost was a substantial decrease in the cost of fuel.

The group uses its own methodology to calculate the cost of ownership of various categories of vehicles. Included are depreciation, fuel cost, maintenance cost, tire cost, and insurance cost. As mentioned above fuel cost over the year dropped. AAA says the average cost of regular unleaded dropped by about 6% on average to around $3.28 per gallon on average in Q4 of 2013. Importantly, AAA notes that fuel economy improvements in cars is really starting to pay off now. The US automobile fleet as a whole has become much more fuel efficient over the past decade, and five years in particular.

Although fuel costs are important, a vehicle that has a combine fuel efficiency of 25 mpg only costs $1,968 per year to fuel using the cost per gallon over last year’s Q4. We say “only” because that is not the highest cost per year in the ownership cost tally. Depreciation is much higher to most drivers. That cost has gone down too since used cars are retaining their value better than in past years. In fact, according to the National Automobile Dealers Association (NADA) Used Car Guide, April was tied for the highest resale values for used cars on record. Readers should take careful note that this is one of the most widely varying costs of automotive ownership. A Toyota Tacoma pickup for example has the highest retained value after three years of any vehicle at about 80%. However, affordable electric vehicles like the Nissan Leaf and Chevy Volt retain less than half of their value over that period. AAA says that the average depreciation of vehicles overall is about $3500 per year.

Insurance costs fell as well. about $1,023 of a vehicle’s annual cost, this category is down a bit as well. Tire costs are also down about three percent. So what was the only category that did not decline? That would be maintenance costs. However, even here there is some good news according to AAA. The switch to higher cost synthetic oil by many manufacturers has upped the cost per visit. That is somewhat offset according to the group, who said in a press release that this switch has the cost saving benefit of “providing better fuel economy, added engine protection and allows for longer oil change intervals.” To calculate its average cost AAA looked at the first 5 years, 75,000 miles of maintenance costs.