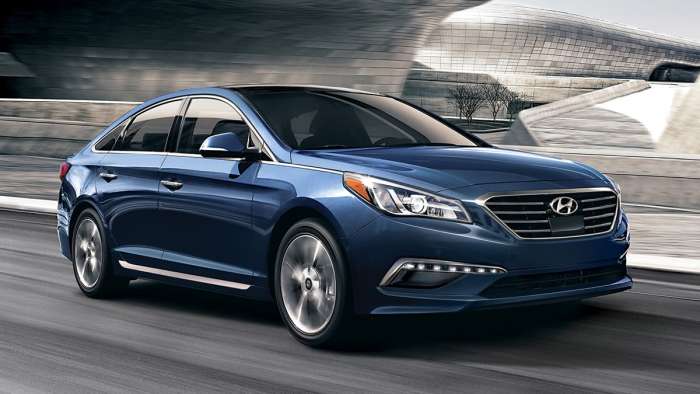 Why Your Kia and Hyundai Are Popular With Car Thieves

Is your 2011 or newer Kia protected against theft? How about your 2015 or newer Hyundai? Both are being heavily targeted by car thieves but there’s an easy solution.
Advertisement

Police in Milwaukee, Wisconsin are seeing a stunning jump in the theft of 2011 or newer Kias and 2015 or newer Hyundais. There’s a high tech reason and a low-tech solution.

Television stations in Milwaukee are reporting the theft of Kia models and Hyundai models has led to a car theft increase of 160% since last year. The raw numbers are since Jan. 1 there have been 2,949 stolen cars since Jan. 1 in Milwaukee. Kias stolen represent 973 and 947 were Hyundai vehicles. This time last year, there were 1,201 thefts -- 34 Kia and 58 Hyundai.

Police won’t reveal what makes the models so appealing to thieves but some security experts feel it comes down to key fobs. The mentioned Kia and Hyundai models can be driven away without key fobs: a major technical flaw. 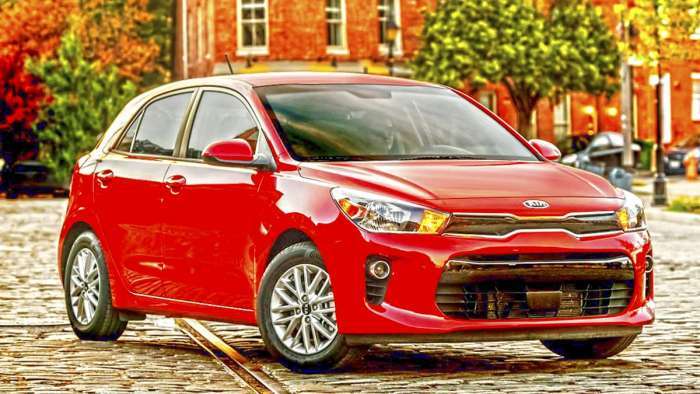 All thieves have to do is get inside the car, work their car theft voodoo, and drive away. To avoid triggering the car alarms, they smash the windows and climb inside. Milwaukee PD says the cars are then used to create other crimes. These aren’t “harmless” joy rides.

There’s a decidedly low-tech solution to the problem for Kia and Hyundaid owners. Don’t rush out and buy an expensive car alarm system that detects broken glass and immobilizes your car. The latter is a good feature but who pays attention to car alarms? Once the thieves quickly gain entry the alarms can be silenced and your vehicle is gone.

The best thing to do is to get a steering wheel lock. Some folks know them by as “The Club.” These hard pieces of metal stop your car from being driven. Think of them as the interior equivalent of the Denver Boots that get slapped on cars with parking ticket violations. 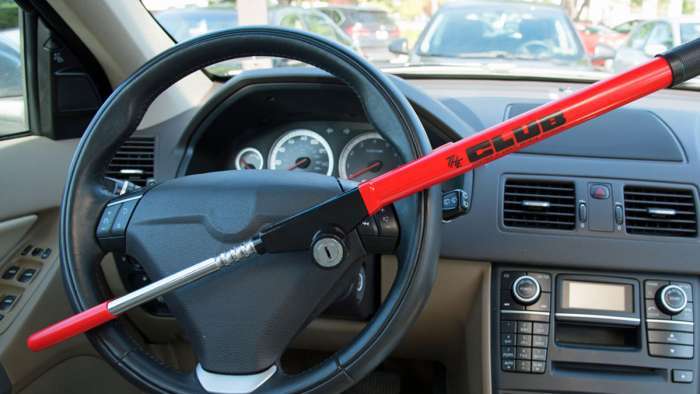 Put a steering wheel lock on your Hyundai or Kia and it’s not going to be easily stolen. Thieves won’t steel what they can’t steer.

By the way, Milwaukee police have asked Hyundai and Kia to recall the vehicles. It appears reprogramming the key fobs and other simple security solutions could solve the issue.

Any other tips to prevent car thefts? Comment below.