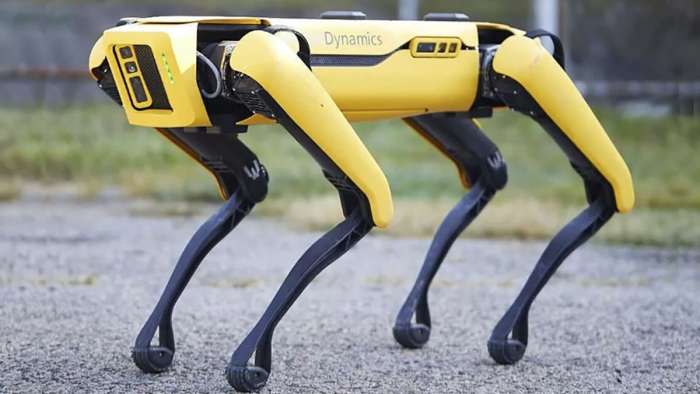 Why Hyundai Wants To Buy A Robot Company for $1 Billion

Boston Dynamics, the Massachusetts company known for its amazing robots, is reportedly being sold to Hyundai. If true, it could be a huge step forward for the Korean automaker’s future in mobility.

Bloomberg reports (via Reuters) “SoftBank Group Corp is in talks to sell robot maker Boston Dynamics Inc. to Hyundai Motor Co., Bloomberg News reported … [for] as much as $1 billion.” This further demonstrates Hyundai’s commitment to alternate mobility as demonstrated by its Elevate concept. 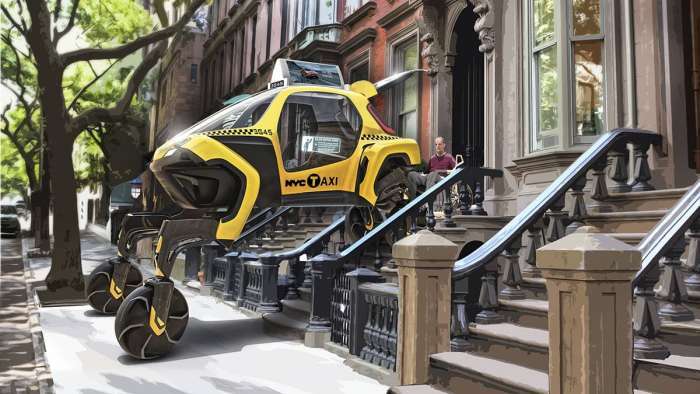 As we have previously reported, the Hyundai Elevate was introduced at the 2019 Consumer Electronics Show. As Hyundai describes it, Elevate is the first Ultimate Mobility Vehicle (UMV), blending technology found in electric cars and robots, which allows it to traverse terrain beyond the limitations of even the most capable off-road vehicle.

Our article was a little tongue-in-cheek about wanting the Elevate under the Christmas tree. It obviously won’t be in the dealerships anytime soon but then we read the news about Boston Dynamics and that got us thinking the Hyundai dealership is going to look massively different probably by 2030.

Hyundai is also making great investments in hydrogen-fueled vehicles. Check back in a few days for more information on that front. Hydrogen continues to be seen skeptically by the green movement mostly because it lacks a meaningful network of refueling stations and the vehicles are expensive. However, once price and refueling issues are solved – and they will be – Hyundai won’t be playing catchup.

Boston Dynamics has done some amazing things in robotics. Its accomplishments are many but apparently like all great inventors it wasn’t quite able to make a buck. Hyundai steps in and the company gets to keep creating.

According to its website, which is well worth a visit if you have any geek in you, Boston Dynamics focuses on creating robots with advanced mobility, dexterity and intelligence. Its main philosophy is mobility sufficient to access both the natural and the built world requires legs.

Here you can see one of the Boston Dynamics’ robots in action. It’s legitimately freaky what it can do in terms of mobility. Will we soon be worshipping our robot masters?

All this points to Hyundai soon not being a traditional internal combustion engine company at all. It’s going to be a pioneer in mobility. After all, technology like that developed by Boston Dynamics can be successfully embraced by Hyundai just for its massive non-automotive operations.

Once a means is found to get these robots into consumers’ hands, it’s game over. The next generation will look at us with confusion on their face when we say, “I remember when Hyundai used to sell cars.”