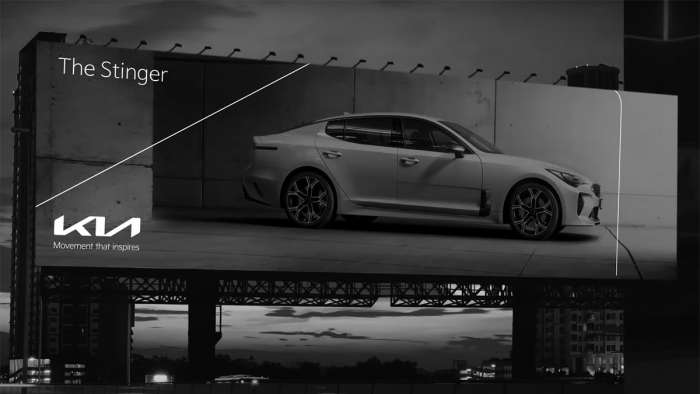 A new logo and shortened name aren’t going to sell more vehicles for Kia. Building on its current momentum with great products will.
Advertisement

Going forward, Kia Motors Corporation will be known as just Kia, which should be surprising to most consumers who have always just called it Kia. The manufacturer also has a new slogan, “Movement that inspires.”

The news comes from a digital showcase event held by Kia in Seoul today. Among the items discussed are a commitment to recyclable materials and renewable energy for more sustainable manufacturing.

But first Kia needs to expand on its ability to get people to buy its vehicles, whether they have gas engines or are electric vehicles. Brand identity is going to be the big fight. 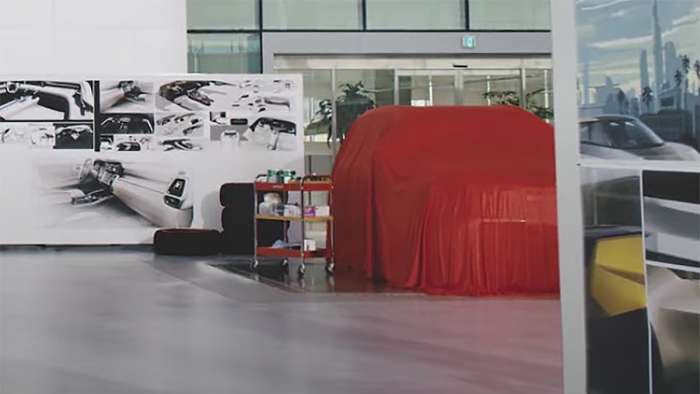 An interesting aspect of the presentation by Ho Sung Song, president and CEO of Kia Corporation, dealt with consumers’ perceptions of Kia as a brand. It’s perceived as just a standard car, a value-for-money proposition and a brand that’s become stagnant. One guy, looks to be in his late 30s, says, “I don’t remember seeing anything that’s really wowed me.”

That thinking is going to take years to overcome from one generation to the next. Think of station wagons, minivans and crossovers. The greatest generation embraced station wagons as a great means for transporting family. Then, minivans came along in the mid-80s. The kids of baby boomers couldn’t wait to drive them because station wagons had become passé.

Then crossovers began to hit their stride because kids who had grown up riding in minivans to soccer practice didn’t want to be seen driving mom-mobiles. Three-row SUVs held the same amount of kids and their junk without making their drivers look like their mothers. 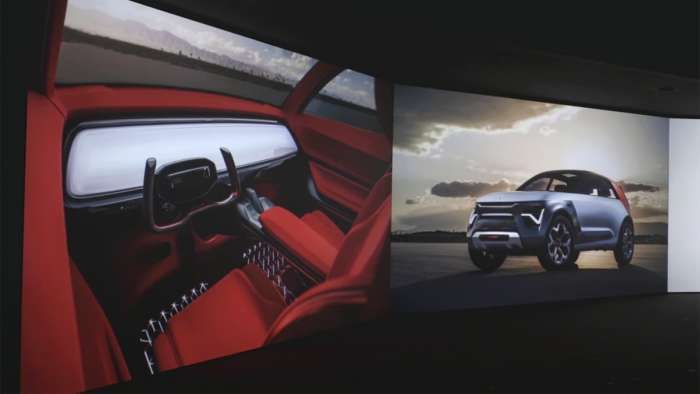 Every generation wants something different than their parents had. Slowly but surely, as demonstrated by record sales numbers even during a pandemic, Kia is becoming that choice because of great product like the Telluride, Seltos and Sportage.

Let’s be frank. Right now Kia is perceived as a great SUV company for value and design. Focusing on gimmicks like name shortening and logo redesign don’t mean a whit to consumer. Great product always wins out.

You can watch the whole presentation below. Keep in mind, though, the greatest struggle Kia faces is overcoming cross-generational perception it was a bland way of getting around for people who couldn’t afford something nicer. It’s getting away from that perception but odds are it’s at least another 15 years. Look for the Class of 2021 to fully embrace the brand and make it a top choice but not until about 2036.

What do you think? Will any of this change your perception of Kia? Comment below.

Donald Sallee wrote on January 16, 2021 - 8:03pm Permalink
Something nobody else is building are small pick up trucks, I'm waiting and wanting to replace my15 year old ranger and I'm in no way interested in any of the current 6 passenger oversized trucks on the market, build a small rear wheel drive with a regular cab and you will all you can build!