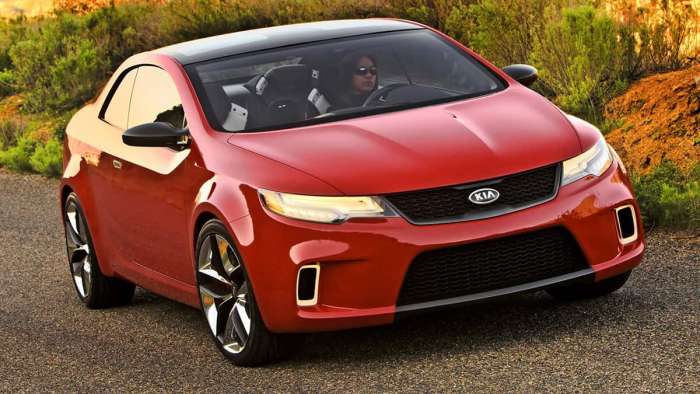 That burning smell coming from under your hood just might be an engine fire in your used Kia. A major recall has been announced.
Advertisement

Kia said in documents filed with NHTSA that fuel and/or engine leaks may be the culprits behind the engine fires. It says no manufacturing defect has been found.

According to a Bloomberg article, the Kia engine fire recall comes after the NHTSA opened an investigation into Kia and Hyundai engine fires in 2019. The move came after the nonprofit Center for Auto Safety sought the investigation. When the inquiry began, the agency said it had owner complaints of more than 3,100 fires, 103 injuries and one death. 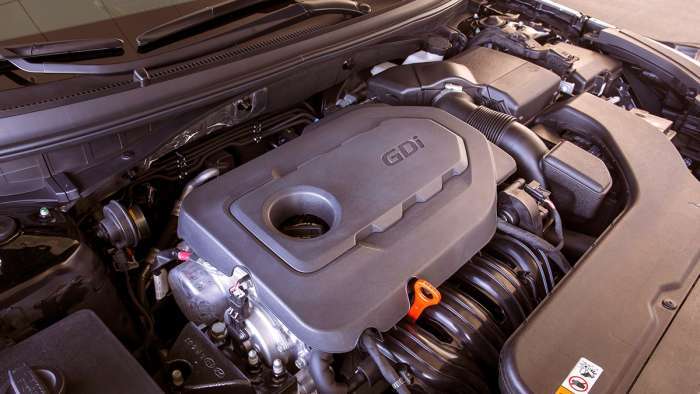 Kia Recalled Vehicles
The following vehicles are subject to this recall:

Kia will notify owners, and dealers will inspect the engine compartment for fuel and/or engine oil leaks, perform an engine test and make any repairs, including engine replacement, as necessary, free of charge. In addition, Kia is currently developing a Knock Sensor Detection System (KSDS) software update, which when available, will be performed by dealers free of charge. 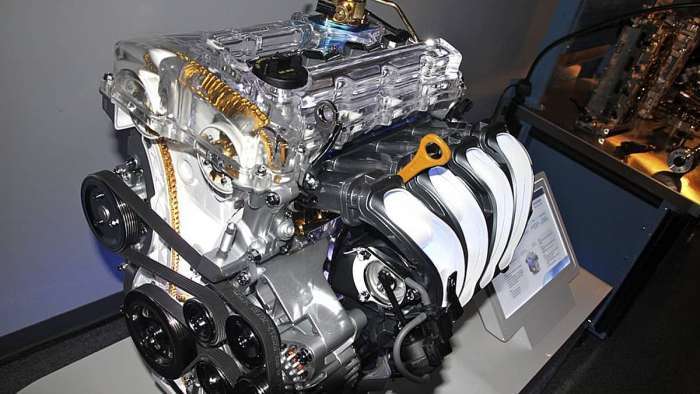 Kia Recall Woes
This continues the recall woes for Kia. Last week, its parent company Hyundai announced a settlement with NHTSA for $210 million over recalls for vehicles equipped with Theta II engines in certain Hyundai and Kia models.

According to the consent order, Kia will pay a $70 million civil penalty. Of that amount, $27 million is an immediate cash penalty with another $27 million set in abeyance for future claims. Kia is responsible for another $16 million to be invested in advanced data analytics capabilities to enhance its ability to detect and study emerging safety-related defect trends on its vehicles, according to the consent order.

Shelby irwin wrote on January 6, 2022 - 4:37pm Permalink
My engine just caught on fire while idling im pregnant and have my two year old with me 2003 kia optima its very cold out so idk what to do for sure we are stranded