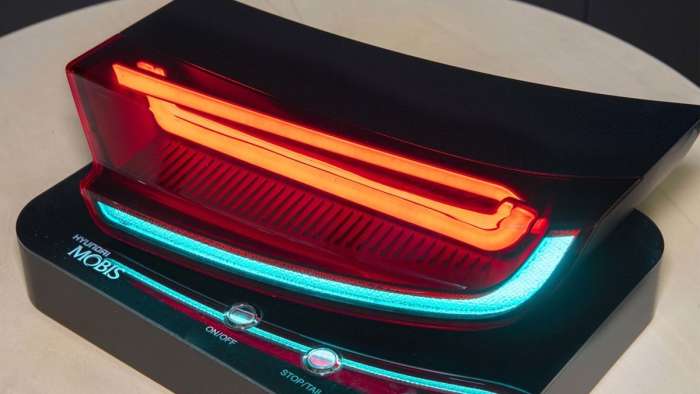 LEDs have done a lot to enhance the design of automobile lights. Now Hyundai Mobis has introduced the first LED that can be bent flexibly like a thin film.
Advertisement

Imagine an automotive LED that can be bent flexibly like a small film. Hyundai Mobis did with a new technology called HLED.

It is the first company in the world to develop an HLED that can be bent flexibly like a thin film. Now, a single LED can serve as both the stop lamp and the tail lamp at the same time with only 5.5mm thickness of the LED surface. That’s about two-tenths of an inch.

Hyundai Mobis named this new rear lamp system HLED, which signifies high performance, high definition and homogeneity. One suspects it might also be called high price when it comes time to fix it after a rear-end collision.

As Hyundai Mobis says in an announcement, most vehicles today have the tail lamp and stop lamp separately under safety laws. According to the laws, the stop lamp must be much brighter than the tail lamp. 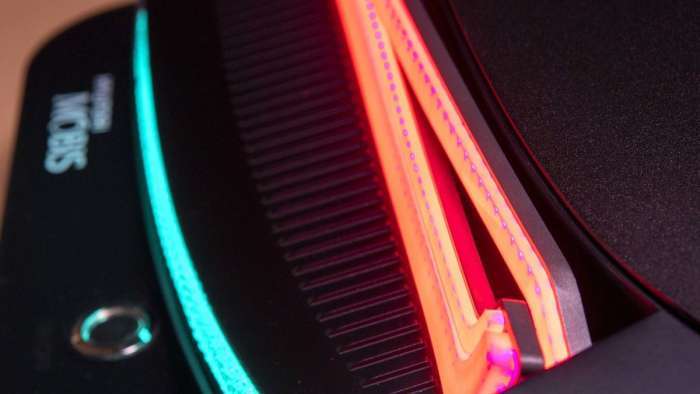 The HLED, developed by Hyundai Mobis, allows the tail lamp and the stop lamp to be implemented with a single LED by just controlling the light with electrical signals. The HLED can generate bright and uniform stop light even when it is bent by emitting light in five different directions. As a result, the rear lamp will be more visible to the drivers of the vehicles approaching from the rear and side.

Compared to the existing ream lamp, HLED can create various lamp design since it can be bent or curved. It is also possible to secure more space and offer lower weight, as it removes all the internal components used for existing rear lamp by controlling light with the new LED alone. 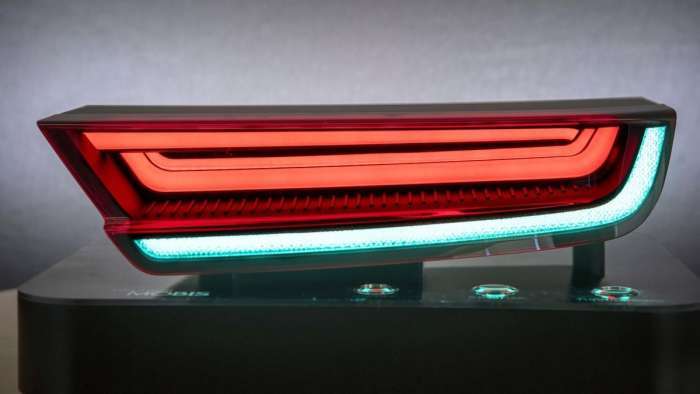 Hyundai Mobis says HLED has passed the reliability tests of Europe (ECE) and the US (SAE) related to tail lamps and stop lamps. It has already received orders from European automakers and is currently conducting mass-production development of HLED.

One thing missing from the release, though, is if a certain Korean automaker will incorporate the technology. Maybe it’s not at the right price point yet? Because when you think European OEM, you think high-end cars.

Hyundai Mobis is the 7th largest leading automotive supplier. It was founded in 1977 and is headquartered in Seoul, Korea. It focuses on sensors, sensor fusion in controllers and software design capabilities in safety control. Its products also include various electrification components, brakes, suspension, steering, airbags, lights and automotive electronics.