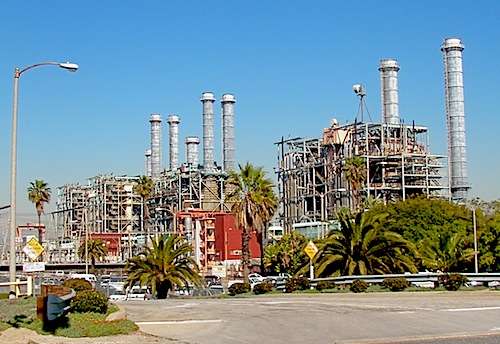 When it comes to deciphering utilities charging rates, it takes a little time, patience and reading between the line. Utilities need to better explain its rates to its customers.
Advertisement

Do you know about TOU? No, it’s not an exotic Chinese tea but the time of use rate a utility charges you for your electricity consumption. Although there is no definite guide when it comes to understanding TOUs, every state and utility companies charge a different rate, there are some steps you need to take in order to take the full advantage of charging at home on the cheap.

Misused TOU. According to the latest survey from the California Center for Sustainable Energy, CCSE, about a third of plug-in owners are charged on their utility’s standard plan instead of a more advantageous time of use rate, via GreenCarReport. Yet, with the recent introduction of smart meters here and there, time of use rates should be easily explained to customers.

The California Center for Sustainable Energy survey found that plug-in owners that have had their vehicles for six months or more already charge at night. But 71% report using public or workplace charging, sometimes both, while 91% installed some a home charger, 56% received either a free or subsidized Level 2 charger, 240V. The Union of Concerned Scientists feels that the average annual savings of switching to a time of use billing could free up anywhere from $400 to 1,000 depending on how many miles driven. That too, can be added on top of the federal, state and local incentives.

TOU 101. The idea behind time of use rate is simple, you pay a little more during peak hours, mostly afternoon into early evening when AC and TV sets are in full use but catch up later on a usually discounted rate for off-peak usage. Off-peak usage is overnight, that’s why running dryers and other energy intensive appliances would save money during that time, usually overnight. Most modern dryers and dishwashers come with time settings so that you can delay its operation for later use.

Making Sense Of It All. Since utilities charge differently according to which state and sometime area you are living, the only way to understand what your best bet is to call and get a live person to explain with an estimated savings. As usual, the more information you have, the more accurate the calculation will be. If you use your electric car, EV or your plug-in hybrid, PHEV as your primary vehicle, be sure to let them know in order to calculate the kilowatt per hour most likely needed. As soon as you’ve factored in other appliances into the equation, you might see a substantial saving at the end of the year.

While utilities have done a great job saving energy, more work needs to be done on educating potential plug-in drivers on how to save energy, pay less and help the grid balance the load demand these vehicles will place on it.

Tesla Contemplates A New Strategy for China Retail even As Sales Boom
Jay Leno on Elon Musk & EVs: “I Think He Should Get ... Credit"
END_OF_DOCUMENT_TOKEN_TO_BE_REPLACED