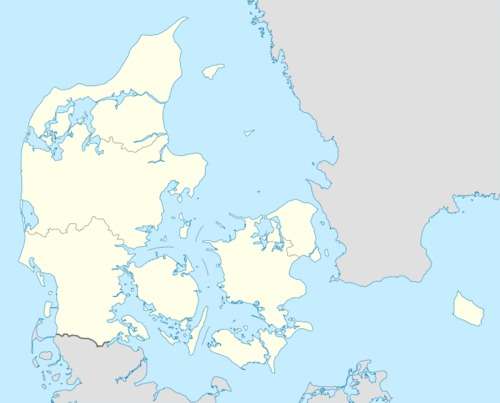 Pedestrians are routinely killed after being struck by vehicles big, small, noisy or quiet, with little in the way of news coverage, but does it becomes big news when a pedestrian gets killed by an electric vehicle?
Advertisement

An American tourist in Denmark has been killed by an electric vehicle according to a just released Associated Press report. The incident occurred on Stroeget, a shopping artery in downtown Copenhagen, when a "small garbage collecting vehicle" took off on its own after the driver exited the vehicle to empty a trash can. The vehicle struck one person, who was dragged for several yards, and also injured several other people.

While this is a personal tragedy to the people affected, we expect there will be an overhyped outcry over this event which will blow it out of proportion. There are pedestrian deaths every day around the world, so why is this one pedestrian death worthy of international news coverage? Let us try to put this into perspective.

One of the concerns about electric vehicles is that, because they are quiet they pose extra danger to pedestrians. On the surface this event appears to be an example of this fear, except this case involved a "runaway vehicle" acting erratically. The stereotyped pedestrian danger scenario has someone walking through a parking lot and, not hearing the vehicle, walking out and being struck before the driver can stop. The AP report included a theory that a failure in control circuitry was to blame.

If pedestrians face extra danger from quiet electric vehicles then how does one explain all the pedestrians and bicyclists killed when struck by noisy vehicles like tractor-trailers? A quick search of the news reveals several people killed in recent days after being struck by big trucks, and many more killed in collisions with normal sized vehicles. This includes a woman killed in Mississauga Canada by a tractor-trailer in broad daylight.

One of the problems electric vehicles can help to solve is the din of noise pollution plaguing our cities. Instead activists purporting to be aiding the blind pushed for and succeeded in enacting a law, the Pedestrian Safety Enhancement Act of 2010, which is requiring the study and implementation of added noise to hybrid and electric cars. As a result automakers are adding artificial sounds to such cars, and while it is meant to comply with regulations, Audi is seeking to create a sound unique sound representing the Audi brand.

In short every aspect of this incident can and does occur, routinely, with gasoline powered vehicles. News about pedestrians or cyclists dying from collisions on the road barely get reported. But this incident in Denmark is getting covered by news outlets around the world.