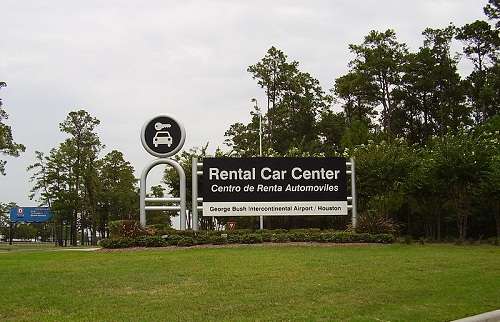 Assembly Bill 743 introduced by Assemblyman Bill Monning (D-Carmel) is designed to close a loophole that allows rental car companies to rent vehicles that are under recall while new car dealers cannot sell new cars that are under a safety recall until they are repaired.

Monning initiated the bill after the 2004 deaths of two young women from Santa Cruz, sisters Raechel and Jacqueline Houck, who were killed in a fiery crash while driving a PT Cruiser, which had an unrepaired safety defect. They rented the car from Enterprise Rent-A-Car.

In the PT Cruiser, the defect was a power steering hose that was prone to burst into flames. A Superior Court jury awarded the girls’ parents $15 million in damages.

If adopted, the bill would become part of the California’s vehicle code, rather than the state’s civil code, and make a violation an infraction. Also, wholesale sales of rental cars under recall would be allowed, but not retail sales of those vehicles.

"We've done a lot to address the rental company concerns," said Rosemary Shahan of Consumers for Auto Reliability and Safety. Rental car companies lobbied for cars to be rented if they complete interim safety measures, which Shahan considers "a huge loophole."

The rental car industry has made significant improvements in processes for inspecting and repairing recalled vehicle because of the increase in safety recalls in recent years, said Enterprise spokeswoman Laura Bryant.

Bryant said Enterprise will continue to work with elected officials and regulators "to find common ground and produce a solution that addresses everyone's concerns."
America's largest rental car company, Enterprise operates Alamo and National as well as its own brand name.

annac wrote on July 7, 2011 - 4:40am Permalink
I'll say: Go for this bill! I found this humorous article of the oldest and silliest driving safety law still present today. So this what makes car insurance higher rates.