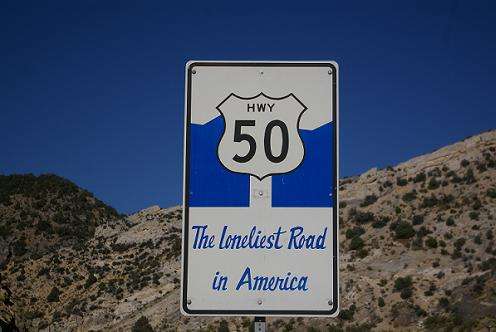 After thousands of miles logged by Google’s fleet of automated Toyota Priuses and an Audit TT, Nevada’s legislature passed a bill that could lead to driverless cars on the Silver State’s roadways.
Advertisement

As a first step, Assembly Bill 511 requires the state’s Department of Motor Vehicles to write rules of the road for self-driving cars. An amendment to the bill provides for licensing and testing of autonomous vehicles and another amendment, not yet adopted, would permit texting while behind the wheel.

Nevada adopted the bill after Google hired a lobbyist to promote the legislation. He argued that cars that drive themselves are safer and more fuel efficient.

Cumbersome satellite equipment on the car roofs allows the cars to follow detailed maps, and the cars use laser range finders and video cameras to negotiate traffic. All the traveler on board has to do is tell the car where it’s going and the car calculates how to get there.

However, the cars are not totally autonomous. For the cars to know the route that needs to be driven, a person in one of the test cars must first drive the route and download the information to share so the fleet of cars know where to go, what the speed limits are, and the locations of signal lights, stop signs, school zones and the like.

The fleet of Google’s six Priuses and the Audi drove more than 140,000 miles and almost all of them were on auto-pilot, though Google staff manned the cars but not the controls. The only incident occurred when a car driven by a person rear-ended one of Google’s cars.

Google tested the cars in California, driving from its Mountain View headquarters south to Santa Monica along the Pacific Coast Highway, which has many stop lights in the Santa Monica area and can be intensely congested at all hours of the day. Testers also routed the cars on San Francisco’s famous steep and twisting Lombard Street.

“Our goal is to help prevent traffic accidents, free up people’s time and reduce carbon emissions by fundamentally changing car use,” said Sebastian Thrun, Stanford University professor of computer science and director of university’s artificial intelligence laboratory, who is the researcher in charge of the project.

Thrun said the test cars are not a danger to motorists. “Safety has been our first priority in this project,” he said. “Our cars are never unmanned. We always have a trained safety driver behind the wheel who can take over as easily as one disengages cruise control.”