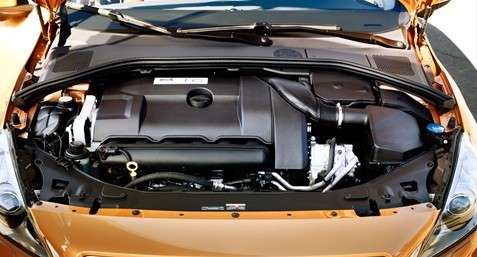 National Study Ranks Who Pays Most for Car Repairs

Arizona drivers are paying more for car repairs than motorists in any other state, according to a study conducted nationwide.
Advertisement

The study of more than 80,000 repairs performed in 2010 by a network of repair shops that share data with CarMD.com, which tracks repair information, shows that Arizonans pay 18 percent more for repairs.

The study ranks the national average for the labor and parts portions of repair bills and provides an overall percentage.

Arizona was the most expensive state for auto repairs, with overall expenses about 18 percent higher than the national average. Arizona is followed by New Mexico at 14 percent and Colorado at 12 percent.

Labor costs in the Western states tend to be higher because the repairs relating to problems from dry air and residue from airborne dust tend to be more expensive and take longer to repair, according to CarMD.com.

Also, more temperate temperatures in much of the west and lack of mass-transit in Western states means that motorists living in the region are using their cars more, and that adds up to faster wear and tear.

Repair costs between regions can be substantial based on costs in 2010, the year that the study analyzed. For example, when the check engine light comes on, the typical repair is $421.49 in Arizona, $394.49 in California, and $265.29 in the District of Columbia.

The study analyzed repairs made after check engine lights came on.

A faulty oxygen sensor, which monitors the amount of unburned oxygen in the exhaust, is the most frequent cause for the check engine light to turn on, according to the study. The repair should cost about $260 in parts and labor.

Don Bain wrote on July 8, 2011 - 4:25pm Permalink
Just so you know you pretty much duplicated this... Who pays most for Check Engine alert repairs?
Las Vegas Ford ... wrote on July 8, 2011 - 4:59pm Permalink
The best advice I can give is to become buddies with your car mechanic; don't jump from place to place but find one that you can trust. If you're his buddy and are nice to him he'll hook you up. Mine changes my tail lights complementary and runs diagnostics for me for free (dealer charges almost $100 for diagnostic alone).