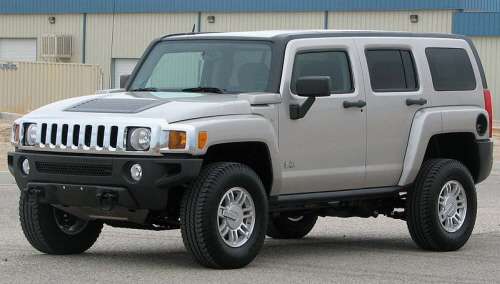 The UAW-General Motors contract has most of the rank and file optimistic about the state of GM, but their jubilance is tempered by the official shutdown of a factory in Shreveport, La. Closing Shreveport Operations for good was the "saddest part" of negotiations, UAW negotiator Joe Ashton told reporters today.
Advertisement

The 3.1 million-square-foot GM Shreveport Operations factory opened in 1981 and in its lifetime was home to the assembly of nine vehicles, all of them trucks.

With the exception of the S-10 and Sonoma, which were strong sellers for years, the plant had the bad fortune of being assigned to build slow sellers.

The Colorado and Canyon trucks that were assembled in Louisiana also fell out of favor with buyers, as sales of the two pickups plunged at one point as much as 70% in 2008.

The contract, when ratified Friday night, will officially delete the General Motors plant in Shreveport from UAW representation because it will no longer exist. It will be closed for good instead of idled or put on standby by GM and all UAW members who wanted to keep working were transferred to other facilities.

An auto plant can be shut down but not closed. Auto insiders say a plant that is closed but not shut down is "idled" or "on standby." In this contract, GM chose to idle but not close the Janesville factory in Wisconsin. That means it used to have a product but now is idling until it gets a new one assigned to it.

The Shreveport workers had been asked by GM to take pay cuts in the past, and refused, according to KTAL6 TV in Shreveport. Local UAW President Doug Ebey told the television news station in an interview in 2010 when the plant was still open that the workers would "not stand for" reductions that would give auto workers in Louisiana "poverty" wages. Now there is no longer a plant.

“You’re paying part of your own health insurance and then the taxes that we’re faced with – you’re not making that much," Eby told KTAL6. "Would anybody out there work at their current employer for 50% less, or would you go out and find another career?”