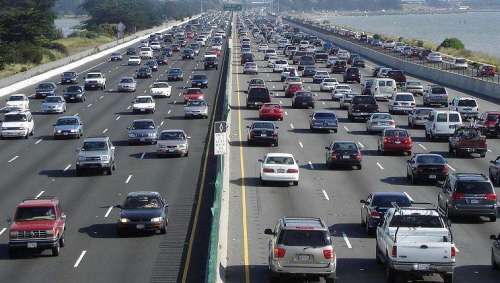 Engel will in this role help to lead an automotive trade association that represents the policy interests of the U.S.-based Detroit Three of Chrysler Group LLC, Ford Motor Co. and General Motors Co. His aim in part will be to find ways to continue the resurgence of the American auto industry, with whatever assistance that can be had from the U.S. government.

"I am truly excited to join (the council) and for the opportunity to work with Gov. Blunt and our member companies to promote the American auto industry's integral contributions to the U.S. economy," Engel said.

The addition of Engel provides a great opportunity for the team to work with all stakeholders to promote the essential and unique contribution of the Detroit Three to the American economy, Blunt said in making the announcement today in Washington.

“Rob knows how to make things happen in our nation's capital and he is committed to the success of the domestic auto industry. I look forward to working with him to ensure the American auto industry continues to be promoted as an essential component to our nation’s economic and competitive success,” Blunt told reporters.

The council represents the common interests of the Detroit Three, mostly their international trade and economic policies, domestically and worldwide.

Engel earned a bachelor's degree in political science and urban affairs from and a master's in public affairs, all from American University.