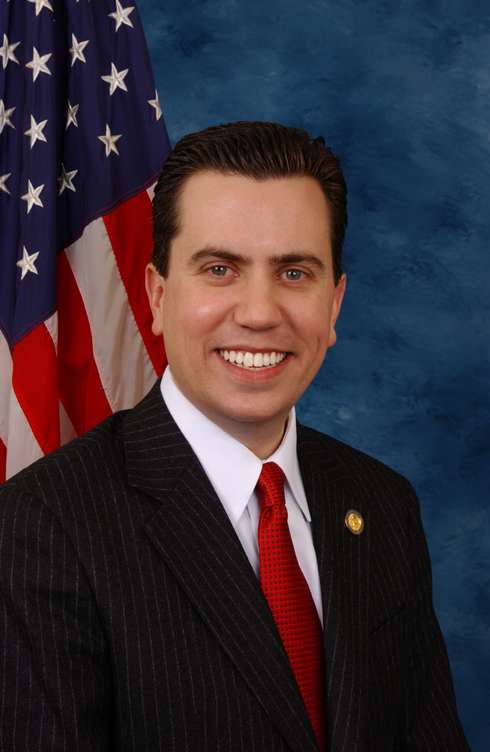 ROUSH CleanTech, the suburban Detroit company in the forefront of the American autogas movement, is lauding Congressman Mike Rogers (R-AL) and Congressman Dan Boren (D-OK) for their support of the Propane Green Autogas Solutions Act of 2011, which will put a significant number of clean-burning propane autogas vehicles on American roads by extending tax credits.
Advertisement

The act promotes the use of autogas, an eco-friendly fuel, through at least 2016 and dovetails with initiatives demanded by President Obama to make American vehicles greener than ever before.

“By supporting the Propane GAS Act, Congressman Rogers is taking measures to create more jobs for Americans, while protecting precious natural resources important to the livelihood of those living on the Alabama coast,” said Joe Thompson, president of ROUSH CleanTech, which uses Ford vehicles in its fleets.

“Congressman Boren (pictured) is signing on for more job creation in America as he pledges his support to the Propane GAS Act. We estimate that for every 100 propane autogas vehicles put on the road, there is one new job created either directly at ROUSH or within our supply chain. ROUSH CleanTech vehicles are as American as apple pie — they are not only made in America, they run on American-made fuel. This domestic fuel will drive down America’s dependence on foreign oil, while providing a safe alternative to conventional petroleum fuels.”

The Propane GAS Act would extend the terms of the 2005 Energy and 2005 Highway Bills, which established significant tax incentives for propane autogas, including a 50-cent per gallon credit for propane sold for use in motor vehicles, a tax credit to consumers who purchase vehicles fueled by propane autogas and a tax credit amounting to 30 percent of the cost of installing a fueling facility, not to exceed $30,000 per station, Thompson said.

Legislation was introduced in the U.S. House of Representatives on May 27 following President Obama’s Federal Fleet Memorandum, which orders federal fleet vehicles to use alternative fuels.

“We must develop alternatives to traditional transportation fuels if we hope to promote greater energy independence in the U.S. By developing propane autogas-fueled vehicles, we could achieve this goal while also spurring manufacturing growth and job creation,” said Boren, a member of the House Natural Resources Committee who announced this week he will not seek re-election in 2012.

“I have made the decision not to seek re-election next year for another term in Congress. This is not an easy decision for me. It was based on the demands of constant campaigning, and most importantly spending too much time away from my family which includes two very young children. I will spend the next 18 months focusing on committee work which includes (being) co-chair of the House Natural Gas Caucus. At the end of this term, I will have served a decade in elected office which includes the Oklahoma Legislature and the Congress. I am proud of the record of independence and bipartisanship that our office has undertaken."

ROUSH's autogas vehicles maintain the same horsepower, torque and towing capacity as gas-fueled vehicles while at the same time being environmentally friendly.

“Propane produces fewer engine deposits than gasoline or diesel, making it a smart economic decision for fleet managers. The Propane GAS Act calls for long-term security from initial and ongoing costs that can be crippling for fleet managers by providing significant incentives for this zero-compromise alternative fuel.”

“ROUSH CleanTech propane autogas vehicles have less maintenance costs and longer engine life because propane burns cleaner than gasoline or diesel, resulting in fewer engine deposits. On average propane autogas costs 30 to 40 percent less than conventional fuels,” Thompson said. “If passed, the ... act will provide a much welcomed relief to initial and ongoing change of fuel costs that can be extremely taxing for fleet managers.”