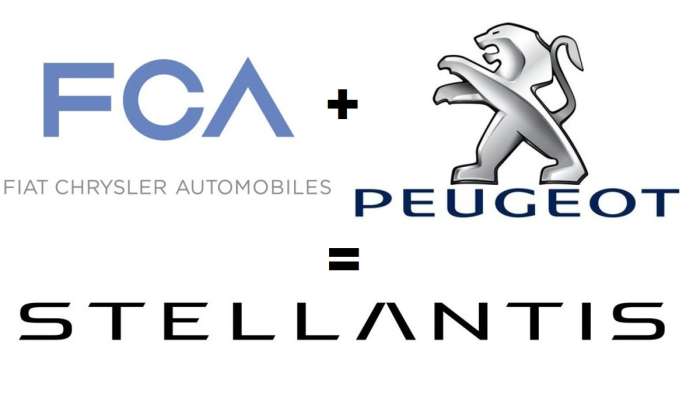 Dodge, Jeep, Ram and Chrysler Soon to Be Part of Stellantis

Once the 50/50 merger between FCA and Peugeot SA is complete sometime in early 2021, the newly formed corporation will be named Stellantis, with Dodge, Ram, Jeep and Chrysler continuing on alongside the many foreign-sold brands of Fiat and Peugeot.
Advertisement

Back in December 2019, it was announced that Fiat Chrysler Automobiles and Peugeot S.A. would be merging to form a new corporation which will include all of the brands of both global automakers. At that point, it was unclear what the newly formed company would be called, but yesterday, FCA issued a press release stating that the group consisting of the Peugeot and FCA entities will be called Stellantis.

In short, the American brands of Dodge, Ram, Jeep and Chrysler which are currently part of FCA will soon be part of Stellantis. However, this new corporate name isn’t going to have any direct impact on the current plans of those brands and, contrary to the belief of some social media users, the creation of Stellantis does not mean that the cars, trucks and SUVs sold by the former Chrysler Group brands are going to suddenly and drastically change to boring, French compacts.

What is Stellantis?
According to the FCA press release, the name Stellantis is based on the Latin word “stello”, which means “to brighten with stars”.

“[The new name] draws inspiration from this new and ambitious alignment of storied automotive brands and strong company cultures that in coming together are creating one of the new leaders in the next era of mobility while at the same time preserving all the exceptional value and the values of its constituent parts. STELLANTIS will combine the scale of a truly global business with an exceptional breadth and depth of talent, knowhow and resource capable of providing the sustainable mobility solutions for the coming decades. The name’s Latin origins pay tribute to the rich history of its founding companies while the evocation of astronomy captures the true spirit of optimism, energy and renewal driving this industry-changing merger.”

The 50/50 merger is expected to be complete in early 2021, at which point Peugeot S.A. and FCA will no longer exist and instead, both companies will form Stellantis. FCA points out that Stellantis is purely the name of the corporate entity formed by FCA and Peugeot coming together, but the “names and the logos of the Stellantis Group’s constituent brands will remain unchanged.” 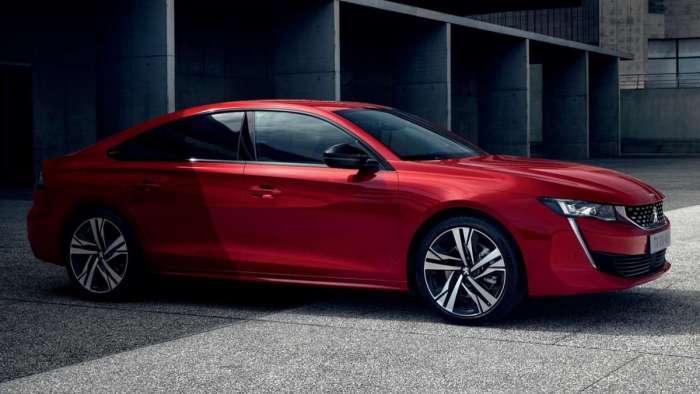 In other words, the parent corporation gets a new name and logo, but the brands from both current companies will remain unchanged. Most importantly, the creation of the new company isn’t going to have any immediate impact on the vehicle lineup, the production facilities or any other aspect of the current Dodge, Ram, Jeep and Chrysler brands.

No Immediate Changes for Chrysler Group Brands
Since the merger between FCA and Peugeot S.A. was announced late last year, I have seen countless comments on social media about how some people will no longer be buying Dodge, Ram, Jeep or Chrysler vehicles once the merger is complete. Those folks seem to think that Peugeot has merged with FCA in order to transform the former Chrysler Group brands into a lineup of boring compact vehicles with French roots.

While we are likely to see some Peugeot-based models in the future, Peugeot has shown that they know how to build small cars and nothing more than small cars. FCA officials have been saying for a couple years now that they were looking for another company to work with on developing small cars for the American brands and Peugeot is that company. What we know today as FCA stands to benefit from this merger in accessing Peugeot’s catalog of compact car technology. Peugeot stands to benefit from the merger by accessing FCA’s SUV experience, which has a major global reach, while also using the FCA connection to establish roots in North America. Peugeot hasn’t done business in the United States since the early 1990s, but this connection to an established network in North America should make re-entry a bit easier. 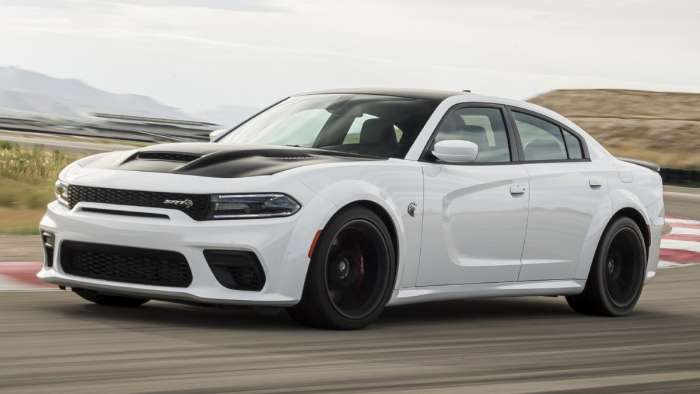 In short, while FCA currently thrives on large cars, SUVs and pickups, there will eventually come a time when the company needs to offer some small cars. Those small cars will likely be Peugeot-based, but the popular vehicles from the Dodge, Ram, Jeep and Chrysler brand aren’t going to suddenly be transformed into bland little economy cars. So long as EPA rules allow them, Dodge will continue putting out powerful big cars, Jeep will continue offering popular SUVs and Ram will continue building some of the market’s most popular trucks. As for the Chrysler brand, it exists mostly on the success of the Pacifica minivan and the fading 300, so a small car or two might be a good thing – even if they are based on French architecture.