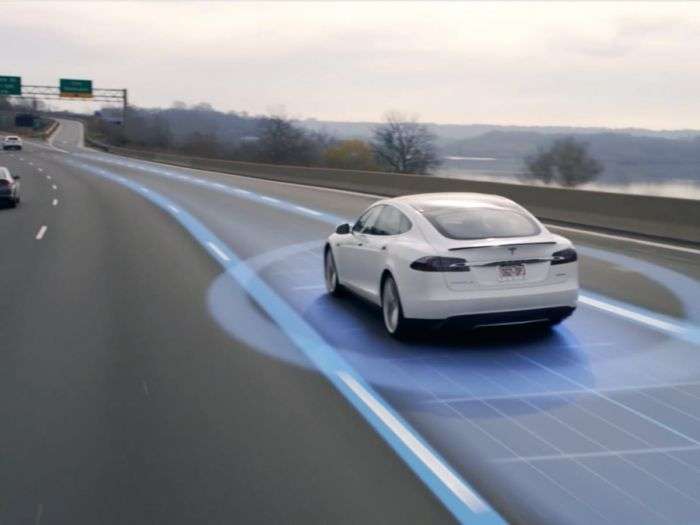 Most people can't imagine today's car industry without Tesla, but really, what will happen if the iconic EV maker of Model 3, Model S and Model X goes broke because of at least delayed promises and massive debt? Robert Malcolm Kay provides this commentary about the subject in Electric Cars forum.
Advertisement

It is time to start openly discussing a taboo subject here on this fans forum: what would happen if Tesla goes broke under a massive burden of debt and unfulfilled promises?

Elon Musk himself joked about it in his April 1st tweet, which may have been a nervous twitch. If so I don't blame him for being twitchy, because sensible investors are also starting to wonder if this is just another hi-tech bubble.

The facts are stark: he is now counting the cost of paperclips and toilet paper: "I have asked the Tesla finance team to comb through every expense worldwide, no matter how small," he wrote.

Last week, Musk revealed that he was "under stress" and the firm was going through a period of "production hell". He told CBS news he sometimes resorted to sleeping on the office couch at the car plant.

Since September, the firm's shares have fallen by about a quarter to $296 - and many investors think they will continue to drop.

As of April 25, Tesla was the most shorted company in the US, according to S3 Partners, a financial data and analytics firm.

John Thompson, chief executive of Vilas Capital Management, is one of the people who has put money on the idea that the share price will collapse, placing pressure on the company and eventually leading to bankruptcy.

"Over the next three to six months, I've said I think the stock will fall significantly, at which time the capital markets will close to Tesla entirely," he said. "Then it's just a matter of time given their losses and their capital expenditure needs."

If I were a vulture capitalist (which I ain't) I would also be shorting Tesla stock right now, not because I want them to fail, but simply because they are.

Per wrote on May 3, 2018 - 8:02am Permalink
Tesla is unlikely to go bankrupt within ten years. Their technology is far ahead of anyone else, they have invested a lot of money and should be cash positive by end of the year. Only thing that can make them fall, in ten years, would be all competitors agree to sell their cars at a loss and thus force smaller players out of the market. That is very common in China/Taiwan like in LCD, memory, Solar panel business, to sell below cost for years to force competitors without deep pockets to fold. Should that happen there would be a long line of companies trying to buy up Tesla of course, so we're likely going to see that brand the coming fifty years until cars are obsolete and we all rent selfdriving pods...