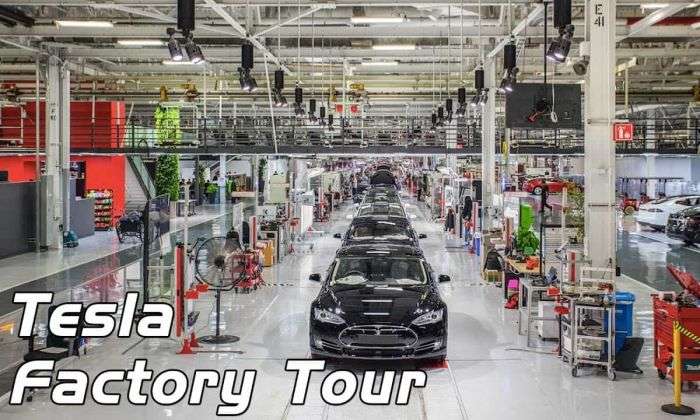 The quality of each Tesla Model 3 vehicle is controlled by 500 criteria, but this is only the partial reason Tesla delays Model 3 delivers. From what I see it's out of Tesla's hands.
Advertisement

Tesla still hasn't achieved the planned production numbers of the Model 3. In fact, in February the production was even halted temporary to solve a big issue: the quality of parts.

The reason Tesla isn't able to achieve the planned numbers of the Model 3 output is the flow of defective or flawed parts.

According to the company insiders, reported by CNBC, about 40% of components that go to assembly production are different from the original specification. Could we say that the 40 percent of the Model 3 parts supplied to Tesla were defective? This is a huge number. Because of this, Tesla has to do additional checks, and sometimes resort to recovery operations. As a result, the assembly time is extended.

However, Tesla responded saying “Remanufacturing is a process that literally every automaker on earth performs. CNBC is extracting a few lines from two job descriptions posted online and making gross assumptions about the roles that are inaccurate. Our remanufacturing team is very small, comprising only 0.1% (40 people) of our nearly 40,000 employees. Any “expert” claiming there is something unusual about our remanufacturing or that it has something to do with the quality of cars that come off a production line is either very confused or just completely wrong. In reality, like other automakers, Tesla remanufactures parts because doing so uses fewer materials and less energy than building a new part from scratch. It is undeniably a good thing that is ultimately better for the environment and if well done is equally good for the customer.”

Certain parts can be restored by the employees of a special center. But that center is 50 miles away from the production site. Only the special center has the necessary drills and the other necessary tools to handle this types of jobs related to the parts. The company, we are told had to attract and hire additional technical personnel to carry out repair work, which was done on the assembly line.

In fact, according to Autoblog "Tesla has been bringing in teams to help deal with the high defect rate and the backlog of flawed parts. Team members come from service centers and remanufacturing lines where they regularly see what parts have problems. Reports say that Tesla has been sending parts from Fremont to its remanufacturing facility in Lathrop, Calif., rather than fixing them on the line. Tesla, too, denies that remanufacturing teams deal with rework."

Tesla representatives have indicated to the media that the production engineers are not engaged in repairing cars or repairing the flawed parts. Their task is to assemble the Model 3. Yet, the Tesla Model 3's quality is controlled by 500 criteria. Therefore, when you have lots of defective parts supplied to you, checking with 500 quality criteria will slow down the production of Model 3.

In the third quarter of the previous year, Tesla planned the production of 1.5 thousand electric Model 3s, but in fact it was possible to produce only 220 units. The reason for the backlog at that time was the need to adjust the factory system.

In February of 2018, the problem was already in the delivery of a line designed to assemble batteries. But this milestone suggests that the production of the Model 3 was seriously picking up in February of 2018.