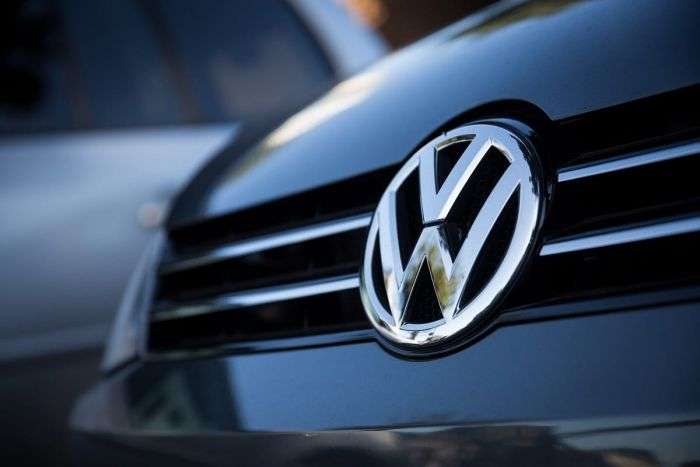 Volkswagen will equip 16 factories to produce electric vehicles by the end of 2022, but imagine how much better off the world would be if VW, BMW, GM, etc had started pushing this 10 years ago. Tesla had to take all the risk up-front and finally others noticed that you can make a good looking electric car people will buy. What do you all think?
Advertisement

Today Bloomberg reported that the world's largest automaker Volkswagen secured $25 billion dollars in battery supplies to underpin an aggressive push into electric cars in the coming years, ramping up pressure on Tesla Inc. as it struggles with production issues for the mainstream Model 3. This may sound like a big pressure and shock to Tesla, but remember Fortune's 2016 report that in 2015 Pure Energy Minerals and Tesla announced an early stage supply agreement whereby Tesla would buy an undisclosed amount of lithium from the company within an certain time frame. Tesla (TSLA) would pay a “predetermined price that is below current market rates,” according to the release at the time.

This was a a Lithium gamble that could win big for Tesla.

Volkswagen's move to push for more electric cars is welcome. But there is a big question. I don’t think many people who have strong convictions behind their values will ever forgive VW for what they did with the carbon emissions fiasco. I have heard people commenting in forums that VW and the rest of their brands are dead to them after the dieselgate fiasco. One write that he misses Audi and now just admires the design. The dieselgate settlement was a nice down payment on his CPO.

On the other hand, if VW makes a Model 3 competitor at 10% savings people will be all over it.

Besides, VW's battery news is not a bad news for Tesla. People always spin this kind of thing as bad news for Tesla when in fact Elon *wants* more manufacturers to go this route. Competition is is indeed good here.

Also, Bloomber's story has an interesting line. "With the powerpack deliveries secured for its two biggest markets, a deal for North America will follow shortly," Volkswagen said. North American deal? Is it talking to Tesla? I hope it is true. Especially, how is VW going to charge all the batteries they are building? No fast charging network or charging infrastructure in place. They may need Tesla's Supercharger network. But BW and few other major car makers are building a huge charger network in EU. It's called IONITY.

Do not forget that Tesla has open sourced all its patents.

A lot of people say they won’t buy an EV until the range is over 500 miles. But personally, I think my next purchase will be an electric car. Today's range is more than sufficient for a city driving. What about you? At what range would you buy an EV? Please let us know your opinions in the comments section below.