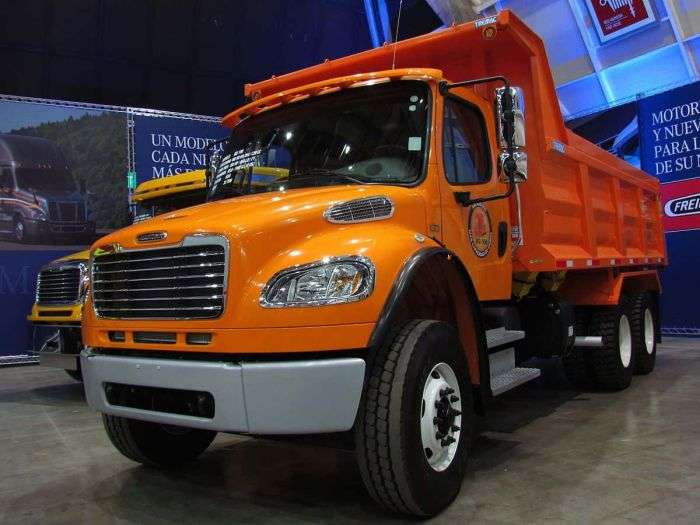 Truckers say plenty of drivers out there, no need to lower CDL age restriction

Truckers say truck driver shortage is a myth. Efforts should instead focus on improving the industry instead of trying to hire more cheap labor
Advertisement

The Owner-Operator Independent Drivers Association, a national association that represents small-business truckers, says that concerns about a driver shortage are largely myth and actually more about high turnover in one sector of the industry.

They have signed a letter along with other industry stakeholders in opposition to proposals to lower the age requirement for obtaining an interstate commercial drivers license. OOIDA also points to these statistics to support the fact there are plenty of drivers for any future supply needed.

The letter brings up a previous failed attempt to lower the age to 18 in the year 2001.

“This has been tried before and no one with any common sense thought it was a good idea,” said Spencer. “Nothing has changed since that time and no disruptions have ever taken place due to any perceived shortage of drivers. These latest efforts are just more ways to keep driver churn going and keep wages as low as possible.”

The letter was sent to the U.S. House of Representatives Committee on Transportation and Infrastructure and was also signed by a long list of diverse groups.

An opening statement in the letter said “As the nation’s leading organizations and associations representing public health, consumers, safety and American truckers, we are certain these efforts would not only be detrimental to road safety, but also to those seeking to enter the trucking industry as professional drivers.”

The groups are opposed to two specific legislative proposals which would allow teenagers to drive large trucks. The bills are H.R. 5358, the Developing Responsible Individuals for a Vibrant Economy (DRIVE-Safe) Act and H.R. 3889, the Waiving Hindrances to Economic Enterprise and Labor (WHEEL) Act.

“We think it’s irresponsible to put young kids behind the wheel of a truck in order to avoid addressing the real problems of high turnover,” said Todd Spencer, acting president of OOIDA. “The focus should instead be on fixing the staggering turnover rate with better pay and working conditions.”

The Owner-Operator Independent Drivers Association is the only national trade association representing the interests of small-business trucking professionals and professional truck drivers. The Association currently has more than 160,000 members nationwide. OOIDA was established in 1973 and is headquartered in the greater Kansas City, Mo. area.

Stephen webster wrote on May 7, 2018 - 2:31pm Permalink
All new truck to U.S. or Canada should to driver with a driver of at least 3 years experience for 6 months. All truck drivers under 21 should be limited to cities of no more than 60,000 people and a older driver should be in the bunk.