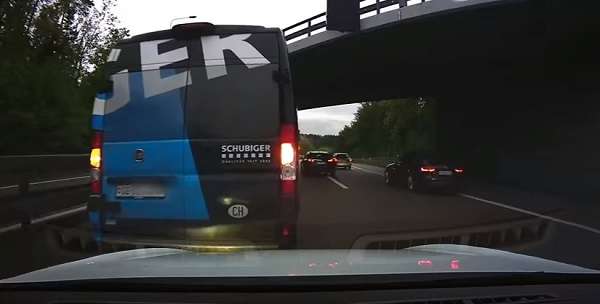 It appears that Tesla Model S dash camera installs and tints are the most common upgrades Tesla owners make. What upgrades have you made to your Tesla and how much have you paid for the upgrades? If you have upgraded your dash cameras, what are some of the best dash cams for Tesla Model S?
Advertisement

I asked a question to fellow Tesla Model S owners about the most common upgrades they make to their cars. Here is what they wrote.

Why do folks get a dash cam?

It may serve a benefit for insurance purposes. Depending on your situation, if you are innocent, you have something to prove your innocence with your dash camera. It it also will give you some peace of mind when you know you have everything recorded. Dash cam also records movement while parked. Helps to catch vandals.

Dashvue can record on motion so if you're parked somewhere and someone hits your car and rolls out, you can know who it was and get your car fixed at no cost to you. "A friend of mine was in an accident where it looked like his fault but the dashcam revealed the other person ran a red light. It's one of those things you hope you never need but for that one time you do, it's worth it. Another kind of insurance, wrote a Varun. Dash cams also help you to get videos like this.

A Tesla Model S owner Chris, wrote this list of upgrades he has made to his car.

Another person, named Phill wrote that he upgraded front seat interior matching center console by Evannex for $1000. Also rear seat interior matching center console by Tesla costing him $750. He also did a dark ting on all windows for $350. Lighted T on front grill by Evannex, a gift from daughter, which was aybe $250. Frunk & trunk rubber mats by Tesla for $250 and 3 sets of 21" rear tires by Michelin @ $425 a piece, in less than 26,000 miles. "Hey it's a P85+ what can I say," he added.

And of course wheels. A Tesla owner, named Mark, wrote that Black powder coated wheels get a lot of good feedback. They look great for only $350 total.They indeed do look great.

Have you upgraded your Tesla? How much have you spent and what do you think are the best dash cams for Model S?

Bob wrote on December 26, 2017 - 12:48am Permalink
Why would you buy a dash cam for a car with 10 built-in cameras that automatically retain accident footage?