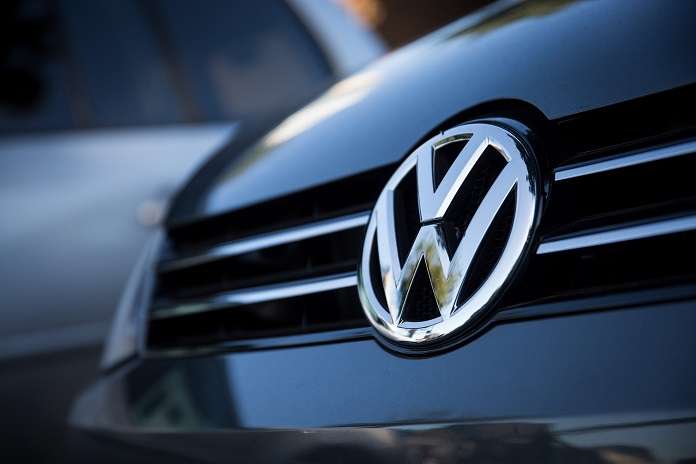 A Care2 petition asks Volkswagen to pledge to never use animals in research again and to donate to an organization that rescues research animals.
Advertisement

A Care2 petition is urging Volkswagen to pledge to never test on animals again and to donate to an organization that rescues research animals after it was revealed the German carmaker conducted an experiment in which monkeys were forced to inhale diesel exhaust fumes. The Care2 petition has gathered over 33,000 signatures.

“These monkeys were forced to inhale dangerous diesel exhaust for four hours for no reason, and Care2 members firmly believe Volkswagen needs to take responsibility for this sickening experiment,” said Rebecca Gerber, Care2’s Senior Director of Engagement. “Care2 wants to see Volkswagen issue a formal policy committing to end animal research. The company should also put its money where its mouth is and make a donation to improve the lives of research animals right now.”

“We want to absolutely rule out testing on animals for the future so that this doesn’t happen again,” Steg reportedly told Bild.

The experiment was conducted in 2014 and designed to defend diesel following allegations the fuel’s exhaust fumes cause cancer.

The research was done by European Research Group on Environment and Health in the Transport Sector (EUGT), a body funded by Volkswagen, Daimler and BMW. The carmakers dissolved the group last year.

The German government has denounced the experiments, calling them “abominable.”

Volkswagen has said it is investigating.

“I will do everything possible to ensure that this matter is investigated in detail,” Volkswagen supervisory board Chairman Hans Dieter Poetsch said in a statement on Monday. “Whoever is responsible for this must of course be held accountable.”

In 2014, Volkswagen admitted to rigging tests so its Beetle would produce levels of pollution much lower than it actually would on the road. Volkswagen pleaded guilty to federal fraud and conspiracy charges and was forced to pay more than $26 billion in fines.

By Jordan Wilhelmi of Care2