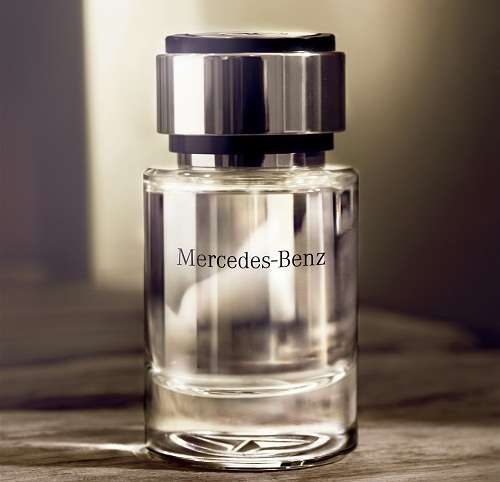 Mercedes-Benz Perfume: Here is how it smells

While this perfume was announced on 19 September 2011 at the TFWA World Exhibition in Cannes, the German automaker released a statement for the media on September 29. The new perfume is simply called Mercedes-Benz and will be available in special retail stores in the first quarter of 2012.

Mercedes-Benz perfume will be available as an eau de toilette, after shave, deodorant and shower and body gel.

The luxury car maker is not new to fragrances and permutes. Those who drive Maybach or Mercedes-Benz S 600 Pullman already know the elusively developed perfumes for this select models. Now the company is going more main-stream with it.

As the fragrance is for men, Mercedes has designed a masculine and modern bottle. The perfume, which is created in partnership with the INCC Group adds to the wide range of luxury accessories that include watches and glasses.