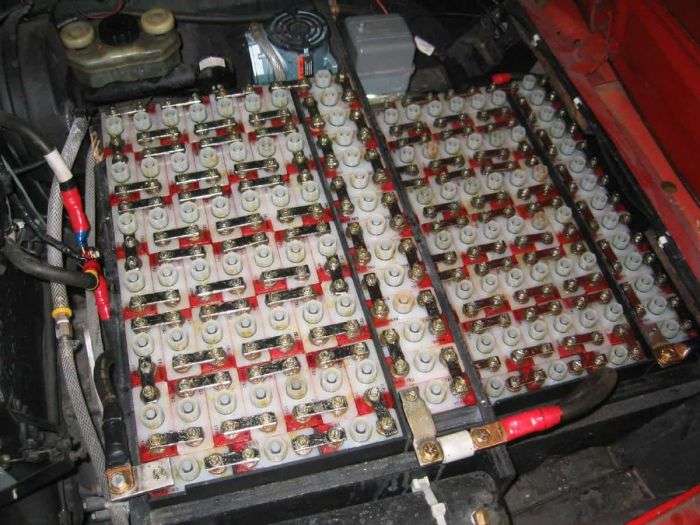 There is a very interesting development to from Honda and the General Motors to make electric car batteries even cheaper and more powerful. At least Honda is getting more serious about EVs, not just fulfilling compliance requirements. GM may move beyond The Volt and Bolt.
Advertisement

According to the agreement Honda will source the batteries from GM for North American vehicles. This joint venture will provide a greater value for the customer. It can potentially bring down the EV price equaling the average EV price to an average ICE car price.

Some people may say "so Honda will source from GM who sources from LG Chem?"

GM designs and develops it's own batteries and cell chemistries. LG chem is simply a supplier that manufactures to GM's specifications.

Maybe one they GM and Honda will combine their research facilities to test the different batteries from various manufacturers and share the data and then combine together for bigger business deals with the manufacturer. Or perhaps Honda and GM will develop their own batteries and then license or manufacture them.

Simply put GM has acquired a lot of battery intellectual property and has a lot of research and testing capability. GM is charging ahead into electric vehicles. Honda is likely looking to license some of that knowledge which helps reduce costs at GM.

Sharing agreements like this are fairly common in the automotive industry.

In coming years most car owners will switch to electric vehicles. I will probably be one of them. The economics are getting very favorable for EVs. Battery costs are declining. Battery capacity is increasing rapidly. Like I mentioned above soon, probably by 2022-2024 the cost of owning a fully electric car will match the cost of owning an ICE car.

Do you think your next car will be an EV?

Steven wrote on June 8, 2018 - 6:43am Permalink
"Like I mentioned above soon, probably by 2022-2024 the cost of owning a fully electric car will match the cost of owning an ICE car." In the upper-class cars like Tesla Model S and Model X, that is already the case. And even cheaper.
Tim wrote on June 8, 2018 - 6:44am Permalink
How much the price of the electric car will drop is the unanswered question. They say faster, more energy density...etc., but they are parsimonious with specifics. It’s just talk until they show us the goods. Until then it isn’t that interesting to me.