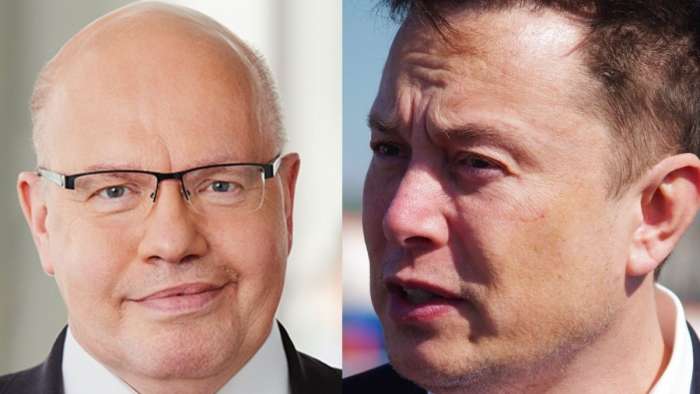 German Economy Minister Peter Altmaier has only words of praise for what Elon Musk and Tesla do at Giga Berlin, but he has some reservations about any Tesla merger. "Germany has a strong auto Industry," says Atmaier to NTV. "Tesla fits in with that, but that doesn't necessarily have to lead to mergers."
Advertisement

Peter Altmaier, who heads the Federal Ministry of Economy of Germany, has commented positively on the plans of Tesla CEO Elon Musk in Germany and his recent comments about being open to a Tesla merger, but also said that the electric carmaker's announcements will be dealt with "carefully."

"We are all happy that Elon Musk and Tesla are investing billions in Germany and creating thousands of jobs. That strengthens the automotive industry as a whole," said the CDU politician to N-TV. Musk had openly revealed that Tesla is open to possible friendly mergers with other manufacturers during an award ceremony on Tuesday evening. Altmaier was skeptical about that very point: "Affected companies have to decide on mergers and cooperation. I don't have the impression that there are concrete plans. But the state does not have the role of dictating to companies how they work."

According to Altmaier, Germany traditionally has a strong automotive industry with a high worldwide reputation. "Tesla fits in with that, but that doesn't necessarily have to lead to mergers," he said to N-TV. 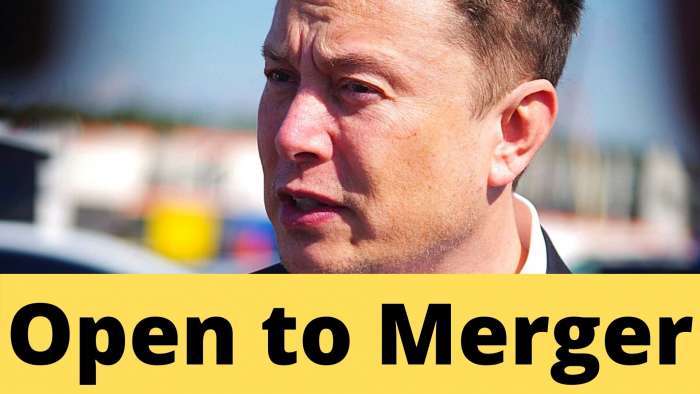 Altmaier announced in November that Tesla could count on "considerable funding" for its first European battery factory in Grünheide, Brandenburg. The specific amount will be determined by the European Commission and the Federal Republic of Germany once it is clear to what extent Musk is investing in innovative and new products. Like other companies, Musk could "expect substantial funding if he does what he has intended." This clarity is also needed before the money starts flowing: "That is why we will be very careful with all announcements," confirmed Altmaier and added: "But I am quite sure that Elon Musk who made the statement that he wants to build the largest battery factory in the world in Brandenburg, didn't make it out of the blue. I have known Mr. Musk for many years and I know that he thinks about strategic decisions very well and usually implements them."

When asked whether an American manufacturer is needed in Germany to demonstrate how battery production works, Altmaier said: "We built the first electric cars in Germany and then we forgot how to do it for a while." Now we are "catching up."

But Altmaier has "no doubt" that "some of the best and most successful" electric cars could be built in Germany in the next few years and decades: "Gladly from Elon Musk, but not only. We also want our traditional car brands in this field are successful."

Speaking of a Tesla merger, Reuters thinks Daimler is the best candidate for a merger with Tesla.