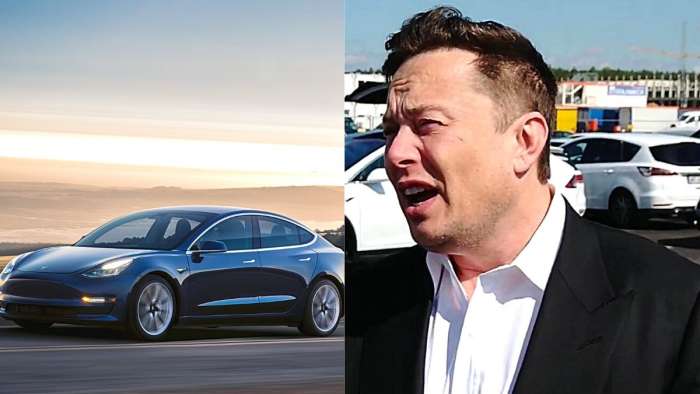 It is again with a tweet that Tesla CEO Elon Musk announced that he was offering the autonomous driving option for three months to customers who will receive their order three days before January 1. Tesla has 2 days to 500,000: a new record high year, thanks to record numbers.
Advertisement

A few days ago, Tesla boss Elon Musk spoke up again via Twitter. He wrote, "Technology, design, and general business processes absorb a lot of my mind and fundamentally prevent me from doing more." Musk also commented on previous plans to take Tesla off the stock exchange and take it private.

Longtime Tesla aficionados will surely remember Musk's "frenzy" as he fueled speculation about Tesla privatization when its stock hit $420. According to Musk, this is "now impossible".

After joining the S&P 500, most investors thought Tesla might be out of steam for now. However, after a brief setback, TSLA is already starting to run towards a record high.

However, DZ Bank considers Tesla's market capitalization to be far exaggerated and continues to advise selling. Analyst Matthias Volkert sees the fair value per share at just $ 300. Credit Suisse also sees the paper as ambitiously valued. Analyst Dan Levy's target price is $ 400. His sales estimate for the electric car maker in the final quarter is now around 183,000 vehicles above market expectations, wrote analyst Dan Levy in a study. With that, Tesla should also achieve its annual target of half a million vehicles, writes Jochen Kauper in Der Aktionar.

But Elon Musk's latest tweet is likely to get a lot more attention. The CEO of Tesla announces that those models, which will be delivered during the last three days of the year 2020, "will benefit from free of three months of the full autonomous driving option." He stress that the paperwork must be completed before the end of the day of December 31, 2020.

All Tesla cars delivered in the final three days of the year will get three months of the Full Self-Driving option for free. Delivery & docs must be fully complete by midnight Dec 31st.

To be honest, I was expecting something like this, like a gift announcement from Elon Musk to push Tesla's end-of-the-year sales. I didn't know if it will be the free FSD, but something of that nature. This announcement may seem normal at the end of the year, a period when promotions must be made to further improve Tesla's bottom line.. But here, it is the CEO of Tesla who is responsible for distributing it. And for good reason, in October, Elon Musk announced his decision to do without a communication service (without a press page) to make his announcements.

Data shows that Tesla may have a strong year-end. Musk aims to achieve its annual target of 500,000 Tesla vehicles to be delivered in 2020 with all its might. For comparison: Tesla had 318,350 deliveries by the end of the third quarter, so it would have to be another 181,650 last year to achieve the target. 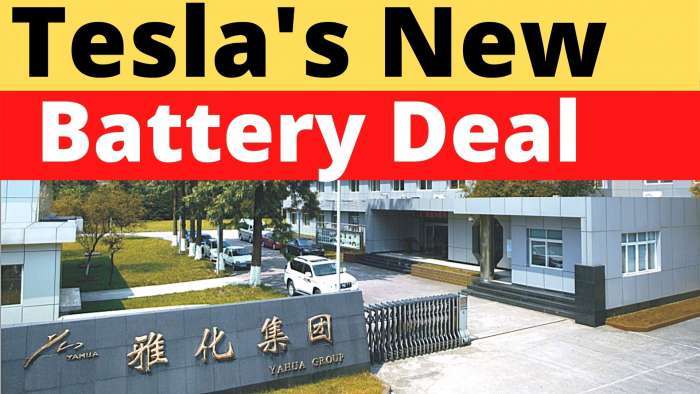 Tesla has some advantages for 2021, but has to watch out for competition. Tesla is leading the electric vehicle market because of its technology and battery innovation, but now there are new players in the town and Volkswagen stands a decent chance of catching up soon. But Tesla is focused on its battery leadership. Yesterday, China's Sichuan Yahua Industrial Group Co. announced that the company and Tesla have signed a major deal according to which Sichuan Yahua Industrial Group Co. will supply battery-grade lithium hydroxide to Tesla for the next five years. Lithium is a key battery ingredient.

Tesla will certainly release its fourth quarter numbers as soon as possible. Probably in the first week of January, or more precisely on January 4, 2021. Tesla took a wild ride this year. Tesla has cast an incredible number of investors under its spell. Shortly before the turn of the year, the share is once again targeting the record high.